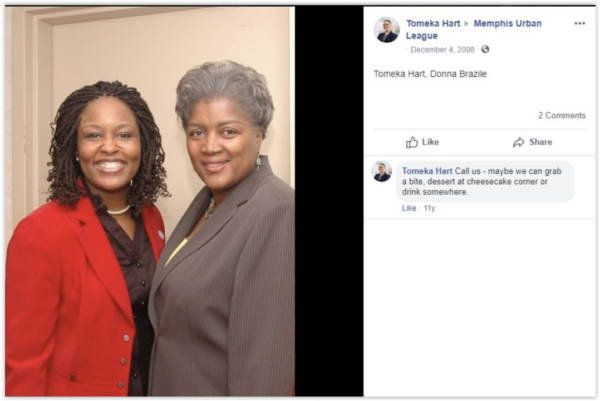 Lied to the Court

Juror Tomeka Hart, on the Roger Stone case, is a radical Democrat with a long list of Democrat connections.  She now may be the reason that Roger Stone’s attorneys may be calling for a new trial.
Tomeka posted several attacks on President Trump, including conspiracy theories about Trump and Russia.

Mike Cernovich tweeted many conflicts juror Hart had in the Stone case:

The author of this article was a juror on the Roger Stone case.

She has an active social media profile.

How in the F-CK did a judge approve this far left wing activist as a fair and impartial juror? https://t.co/4JCbz7hmxb pic.twitter.com/AYWZ5AEmVS

Yaacov Apelbaum has some additional information on juror Hart today.  Hart currently works for the Bill and Melinda Gates Foundation:

She ran for office before and in  January 2019, when she retweeted a nasty tweet about Roger Stone: