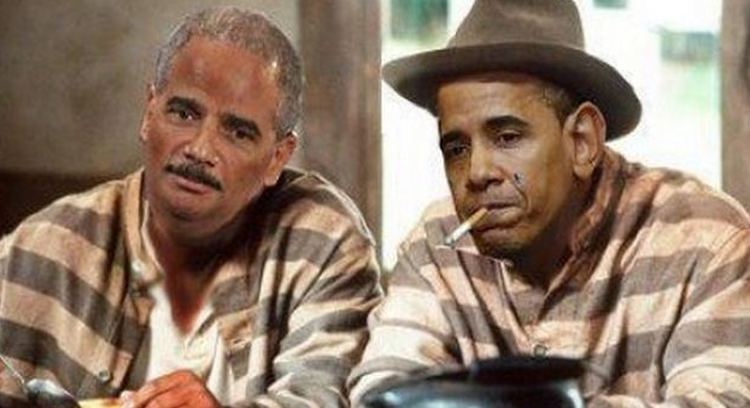 …What Are They Hiding?

President Trump previously floated the idea of commuting Blago’s sentence, claiming the charges against him were “unfair.”

And on Tuesday Trump commuted the former Democrat governor’s sentence.

In his first interview at the Denver Airport Rod Blagojevich thanked President Trump and noted how Democrats “don’t treat him very good.”

Former Governor Rod Blagojevich: The appropriate thing to say is I speak for Patty, for my daughters Amy and Annie and me when I express our most profound and everlasting gratitude to President Trump for doing what he did. He didn’t have to do it. This is a Republican president. I was a Democratic governor. And my fellow Democrats don’t treat him very good. So all I can say is I think this is the ending of the first act of a two act play. And tomorrow begins the second act and I think there’s a lot that has to be done in the second act.

Blagojevich then told CBS Local he wants a banana split.

There’s much more to this story that may be revealed in the coming days.

And Tom Fitton from Judicial Watch posted this interesting report on Twitter after Blago’s release.

Over 11 years ago, the FBI interviewed Barack Obama about the sale of his Senate seat in Illinois. There is an FBI “302” report of interview. But rather than releasing document, the DOJ has fought Judicial Watch tooth and nail to keep the document secret!
Wonder why?

Over 11 years ago, FBI interviewed Barack Obama about sale of his Senate seat. There’s a FBI “302” report of interview.

Rather than releasing document, DOJ has fought @JudicialWatch tooth and nail to keep it secret. #blagojevich https://t.co/uMn6O7tIzT