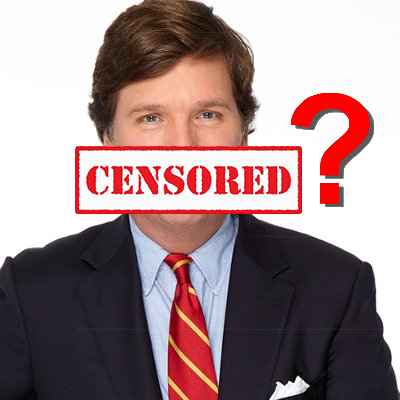 Is globalism and open borders going to get millions killed in a global pandemic?

For weeks now, our managerial class couldn’t care less. Instead, their focus was on fears of a potential “racist” backlash against Chinese people being unfairly “stigmatized” for spreading an exotic virus that may have come from eating exotic dishes like bat soup.

“Identity politics trumped public health and not for the first time,” Tucker Carlson said on his show Monday night after highlighting this insane dichotomy. “Wokeness is a cult. They’d let you die before they admitted that diversity is not our strength.”

Thousands of people have traveled from China to America since the outbreak of the coronavirus and just a sliver were screened:

“Wokeness is a cult, they’d let you die before they admitted that diversity is not our strength.”