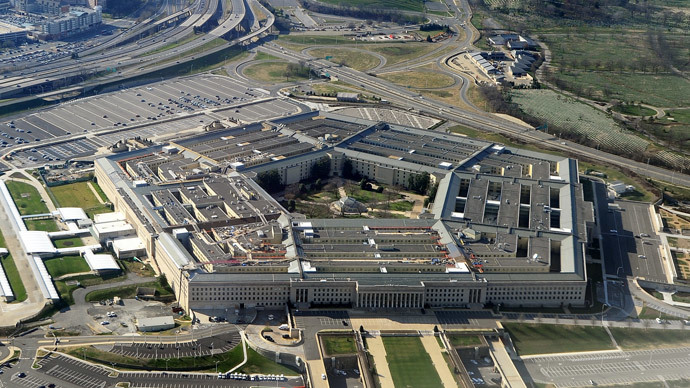 President Trump’s firing of John Rood, the top policy official at the Pentagon, is a sign the agency is not immune from an effort to purge from influential positions across the administration “snakes” who do not support the president, according to four current and former officials.

Rood had been on the chopping block for months, but his firing just last week amid a spate of other personnel changes shows that the president is finally ready to clean house at a department that has tried to distance itself from politics, they said.

“All of them are getting tossed,” a senior administration official told Breitbart News. “You’re either on the team or you’re out, everywhere.”

Political appointees like Rood serve the administration and at the president’s prerogative. However, it was well-known at the Pentagon and beyond that Rood was not a supporter of the president.

“Plenty of people from the transition and at the National Security Council knew Rood was not playing on the same team as the president when it came to policy or personnel,” a defense official told Breitbart News after his firing. “Complaints have made it to the highest levels at the White House for awhile now.”

At at least two meetings he held for staff, Rood spoke profusely and glowingly about the late Sen. John McCain, but did not once mention the president, according to the defense official.

At his first town hall, he spoke about attending McCain’s funeral in Arizona and how Amber Alert signs on the highway were flashing in memorial for McCain, and how much both he and the American people loved him.

The second town hall was after Mattis issued his resignation letter. That evening, he called an all-hands meeting and spoke of how great Mattis was, how he was a man of honor like McCain, and what a privilege it was to work with Mattis. He then passed around copies of Mattis’s resignation letter and said that the Pentagon would continue implementing Mattis’s defense strategy.

“Never once mentioned Trump,” the defense official said. “The message was clearly Mattis and McCain are great and our president isn’t.”

But it was not just Rood’s dislike of the president that did him in. The current and former officials said Rood slow-rolled implementing the president’s defense policies on practically everything.

“Name it,” said one administration official, when asked which policies he slow-rolled.

One former administration official told Breitbart News the U.S. could have done a lot more to help Venezuelan opposition leader Juan Guaidó, but that Rood effectively stopped it. The former official also said Rood slow-rolled pressuring South Korea and Japan to pay more for the stationing of U.S. troops there — a top priority of the president’s.

CNN — who first noted Rood’s departure — reported that Rood was skeptical about peace talks with the Taliban as well as the president’s decision to scale down military exercises with South Korea during talks with North Korea.

The New York Times reported that Rood also clashed with the president on his designation of Iran’s Islamic Revolutionary Guard Corps as a foreign terrorist organization. The Washington Post reported that Rood was reluctant to provide the White House with plans for a possible withdrawal of U.S. forces from Syria.

CNN and other outlets reported that Rood’s firing may have had something to do with his support for military assistance for Ukraine, which the White House temporarily froze last year. But the Pentagon has publicly pushed back hard against that notion.