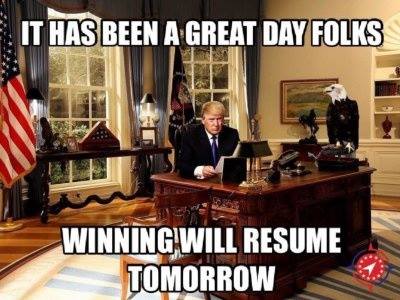 A federal appeals court held Wednesday that the Trump administration can withhold millions of dollars in grants to states that set up Sanctuary Cities and refuse to work with federal immigration authorities.

The Associated Press reported that the 2nd U.S. Circuit Court of Appeals in Manhattan made the ruling Wednesday morning, overturning a lower court decision that said the federal government had to release law enforcement grants to states that refused to cooperate with the federal government when it came to criminal illegal immigrants. The administration previously had refused to release the funding to seven states and New York City over their Sanctuary City policies. The affected states are Connecticut, Massachusetts, New Jersey, New York, Rhode Island, Virginia, and Washington.

“The states and city sued the U.S. government after the Justice Department announced in 2017 that it would withhold grant money from cities and states until they gave federal immigration authorities access to jails and provide advance notice when someone in the country illegally is about to be released,” the AP reported. “Before the change, cities and states seeking grant money were required only to show they were not preventing local law enforcement from communicating with federal authorities about the immigration status of people who were detained.”

As evidence has shown, cities and states have actively prevented local law enforcement from communicating with federal authorities about criminal illegal aliens. As The Daily Wire previously reported, U.S. Immigration Customs and Enforcement (ICE) arrested hundreds of criminal illegal aliens in September 2019, even as states across the country refused to inform them when criminals were being released from prison due to sanctuary city policies. In March 2019, ICE officials arrested more than 20 illegal immigrants after they were released from New York prisons without notifying federal authorities. In Illinois, Cook County ignored more than 1,000 ICE detainers in fiscal year 2019, allowing criminals back onto the streets to harm more U.S. citizens.