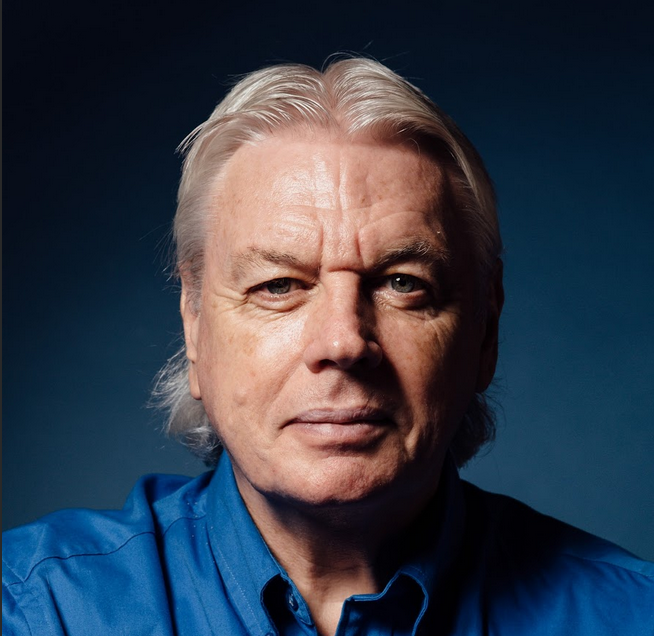 The Truth Behind The Coronavirus Pandemic, COVID-19 Lockdown & The Economic Crash Comments

David Icke is an English professional conspiracy theorist and former footballer and sports broadcaster. He is the author of over 20 books and numerous DVDs and has lectured in over 25 countries, speaking for up to 10 hours to audiences.

Originally working as a BBC television sports presenter, Icke claims he saw former British Prime Minister Ted Heath’s eyes turn black while the two waited for a Sky News interview in 1989. In 1990, while spokesman for the Green Party, he visited a psychic who he said told him he had been placed on earth for a purpose and would begin to receive messages from the spirit world. The events led him to announce the following year that he was a “Son of the Godhead” and that the world would soon be devastated by tidal waves and earthquakes, a prediction he repeated on the BBC’s primetime show Wogan.