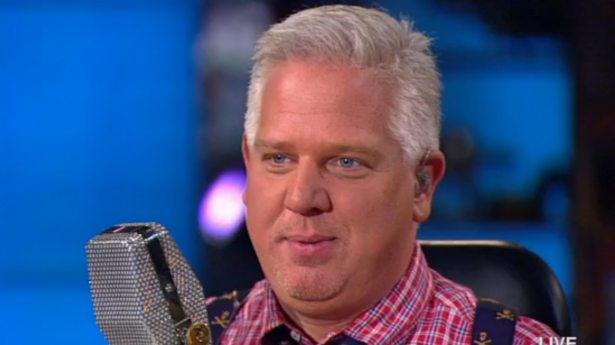 Glenn Beck calls for older Americans to go back to work: ‘I would rather die than kill the country’

A complete collapse of the U.S. economy will bring on a level of poverty unknown among today’s entitled generation, and the subsequent consequences this despair would ensure could top the death toll from the Chinese virus COVID-19.

That’s a commonly held view by many who are beginning to question whether the prescribed cure to contain the spread of coronavirus may be worse than the disease itself — there have reportedly been just over 800 deaths in the U.S.

Conservative commentator Glenn Beck is among those who have concerns about the effects the restriction put in place to counter the virus are having on the economy, as he said on his show Tuesday that the country suffers in the end.

Beck, who has had his fill of sitting at home and panicking, also advocated for older Americans to go back to

“I mean, I’m in the danger zone. I’m right at the edge, I’m 56. In Italy they’re saying if you’re sick and your 60, don’t even come in,” Beck said. “So, I’m in the danger zone. I would rather have my children stay home and all of us who are over 50 go in and keep this economy going and working, even if we all get sick. I would rather die than kill the country. ‘Cause it’s not the economy that’s dying, it’s the country.”

The stance about getting back to work is in line with President Donald Trump’s take that we “cannot let the cure be worse than the problem.”

While the president said Monday that he will evaluate restrictions in place when the 15-day state of emergency he declared expires next week, Democrats and their media enablers immediately pushed back to say this would bring on untold calamity.

Trump pointed to Easter as target date to have the U.S. economy open again during a Fox News virtual town hall in the Rose Garden.

Fox News senior political analyst Brit Hume is of a similar viewpoint as Beck on the idea of preserving the economy.

“[T]he utter collapse of the country’s economy, which many think will happen if this goes on much longer, is an intolerable result,” Hume said Tuesday night on “Tucker Carlson Tonight,” as he summarized the views of Texas Lt. Gov. Dan Patrick.