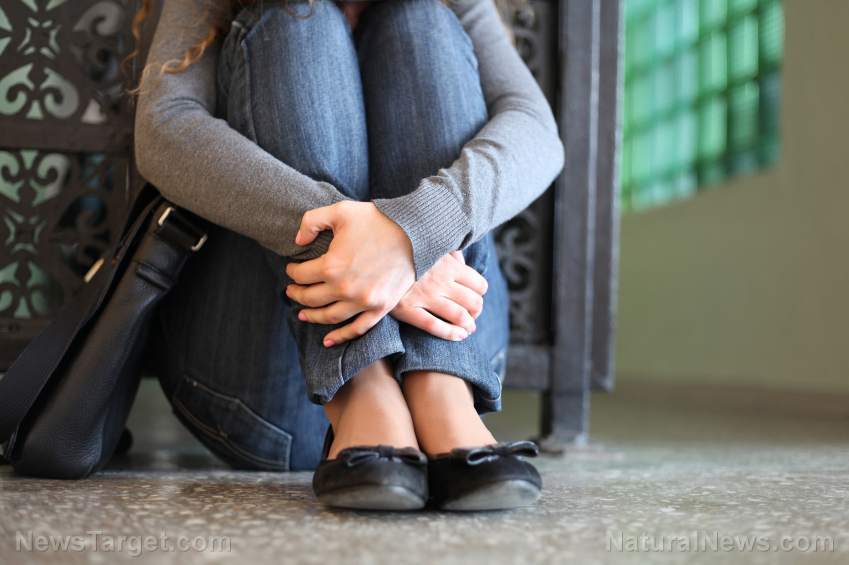 Self-isolation may save lives, but exacerbates mental health issues & loneliness: I see consequences on a daily basis as a doctor

Tomasz Pierscionek is a medical doctor and social commentator on medicine, science, and technology. He was previously on the board of the charity Medact and is editor of the London Progressive Journal

Millions of elderly and vulnerable people suffering from chronic loneliness are now facing further isolation due to the Covid-19 pandemic. This will cause and exacerbate a different set of problems such as mental health issues.

There have been almost 400,000  confirmed cases of coronavirus around the world, whilst over 17,000 people have died. Although the virus appears to be on the wane in China and South Korea, Europe is now the epicentre with tens of thousands of cases reported.

Governments across Europe have issued lockdowns and advised citizens, especially the elderly, to self-isolate in order to prevent spread and mortality. While self-isolation may save lives, it will cause and exacerbate a different set of problems such as mental health issues and loneliness – the consequences of which I see on a daily basis in my line of work.

One is the loneliest number, as the song written by Harry Nilsson goes. Sadly, this is becoming the reality for an increasing number of people, both old and young, across the industrialised world. The atomisation of society and consequent alienation of individuals from each other is particularly visible in big cities such as London where few speak to, let alone meaningfully interact with, their neighbours.

Three-quarters of British people apparently do not even know their neighbours names and over half hardly speak with them.

Loneliness alongside a lack of social interaction has negative effects upon both physical and mental health. Social isolation increases the risk of developing heart disease, stroke and dementia, can be as detrimental to physical health as smoking, and can be more unhealthy than obesity and lack of exercise.

The Campaign to End Loneliness estimates nine million UK adults suffer from loneliness, four million of whom are older people. Half of all over 75 year olds live alone and over a million older adults can pass an entire month in solitude without talking to friends, family or neighbours. Roughly half of those aged 65 and above report that television or pets are their main form of company.

Those at particular risk of social isolation include middle-aged and older individuals who are also single and suffer from chronic health problems.

Loneliness is also increasing at the other end of the age spectrum and even seems to be a greater problem in the young. According to a YouGov poll, almost a third of those aged 18-24 feel lonely either always or most of the time, whereas only 17 percent of those over the age of 55 reported the same. Similar findings have been reported amongst young adults in the US and Australia, though the factors which cause millennials and Generation Z-ers (or centennials as they are also known) who have been brought up on a diet of social media to feel lonely differ from those of the older generation.

Many of society’s loneliest are also the most vulnerable

Akin to physical illness, mental health problems are both a cause and consequence of social isolation – a situation I frequently come across as a doctor working in a psychiatric hospital. It is common to encounter situations where middle-aged or elderly individuals have either been admitted to hospital as a consequence of depression brought on by social isolation, or who having been treated for their mental health problems are due to be discharged back to living alone, sometimes into poor quality or temporary accommodation, which is likely to lead to a relapse of their illness.

It is disheartening to know that despite helping them recover, their paucity of social support or lack of friends and family may well cause them to be readmitted with the same issues in the future.

Some patients fear being discharged into solitude. Their admission to a hospital ward and subsequent contact with healthcare professionals and friendships forged with fellow patients may be the first decent human interaction they have had in a long time. They often lose this network when discharged and the reality of life and social isolation hits hard.

Evermore stretched and underfunded community psychiatric care can only plug the gaps so much. This is not helped by the fact that community services such as day centres and befriending services have suffered extensive cutbacks since the Conservative Party unleashed austerity measures on the population. For example, in the past eight years the number of adult day centres, a hub for older and vulnerable adults to socialise, have been cut by 40 percent.

Nowadays with coronavirus spreading across Britain and mainland Europe, many countries have gone into shutdown. The over 70s have been advised by the UK health secretary that they may soon have to self-isolate for prolonged periods.

Such measures, perhaps necessary to a degree, will only exacerbate loneliness. As many older people live alone, the question remains who will bring them supplies such as food and medicine. Likewise, their health may deteriorate if routine operations or clinic appointments are cancelled to allow resources to be redeployed elsewhere to deal with the coronavirus epidemic.

Look out for your older neighbours. Check if they need anything and have adequate provisions before they go into isolation. Isolation is likely to have detrimental effects on the physical and mental health of younger people too, especially those who live alone and find themselves becoming increasingly sedentary and spending more time using social media. The likely increase in social media use, alongside an increased focus on news associated with coronavirus, is likely to further fuel people’s collective anxiety.

In the meantime, whilst people are frightened and distracted by the coronavirus pandemic, governments have a unique opportunity to bury bad news and roll-out unpopular legislation, some of which might be justified as being in the national interest. Now is the time to be vigilant and realise that coronavirus, though a major problem, is not the only issue out there.