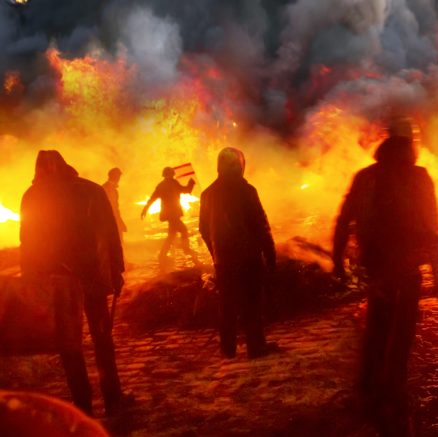 With many governments across the globe opting for draconian measures, including shutting down most schools and “non-essential” businesses and issuing “shelter-in-place” orders — measures that have brought economies to a screeching halt — Sweden’s government has thus far chosen to take a far more hands-off approach.

Unlike in most of Europe, Sweden’s primary schools and restaurants and bars remain open, and “take responsibility” is the phrase of the day from officials. And, so far, as reported by AFP on Tuesday, Sweden’s less stringent approach appears to be working well enough, with the country reporting fewer confirmed COVID-19 cases per capita (2,272) than its smaller “locked down” neighbors, Norway (2,566) and Denmark (1,577).

“Prime Minister Stefan Lofven, in a televised speech on Sunday, urged people to ‘take responsibility’ and follow the government’s recommendations,” AFP reports in its look at Sweden’s “softer line” in responding to the COVID-19 pandemic. “Those include working from home if you can, staying home if you feel sick, practice social distancing, and stay home if you belong to a risk group or are over the age of 70.”

Like other European countries, Sweden has banned gatherings, but only gatherings of 500 or more — as opposed to the more drastic directives, like in Germany, which is now banning “gatherings” of more than just two. Sweden’s government is also advising that universities and secondary schools shift to fully online classes, but is so far keeping primary schools open, though lawmakers have fast-tracked a bill allowing closures, if deemed necessary.

Also remaining open are restaurants and bars, which other governments, including those of many U.S. states, have fully shut down except for take-out orders. Sweden, on the other hand, still allows some table service.

Like other European countries, travel across Sweden’s border is barred except for essential travel, but travel within the country is fully open, the government merely advising residents to avoid non-essential holiday trips.

So what’s life like? AFP says that for many in Sweden things are pretty normal, with eating establishments and bars in Stockholm “full” over the weekend and public transportation “jam-packed” at rush hour.