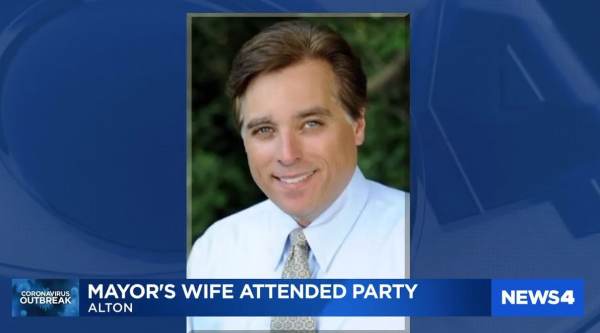 Then 48 Hours Later They Catch His Wife at a Bar

On Sunday Mayor Walker’s wife was arrested by police at a local bar.

Mayor Walker released a statement on Monday on the incident at Hiram’s Tavern in Alton.
His wife was picked up by police at 1 AM in the morning on Sunday.