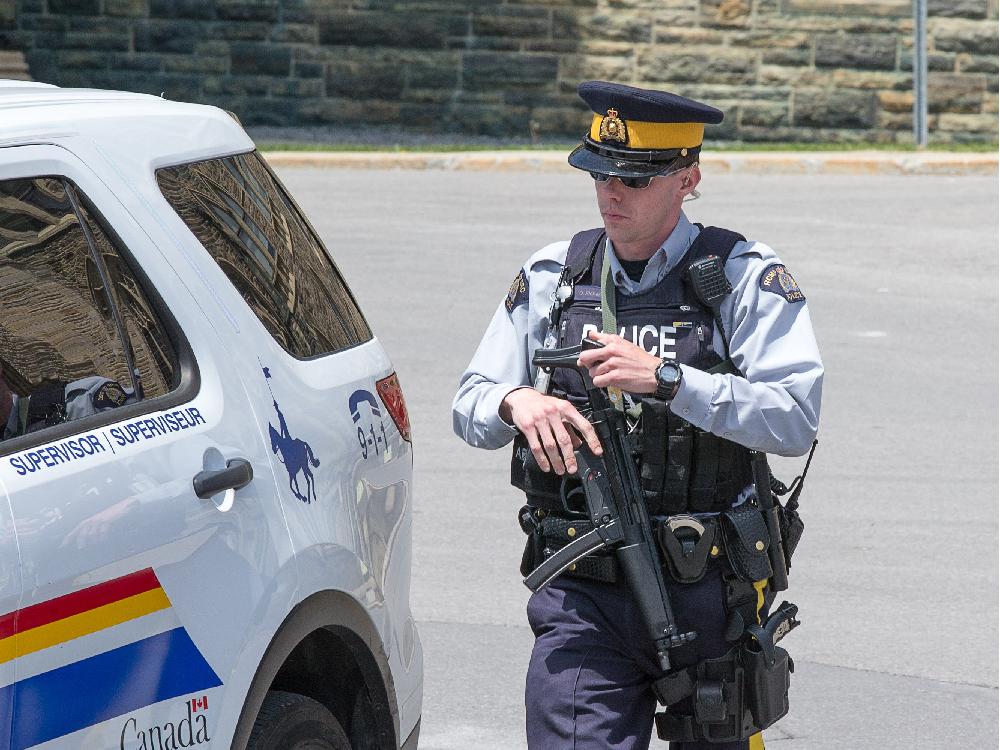 In-depth background checks, gun-owner licensing, firearm and ammunition storage requirements, and a myriad of other Canadian gun controls proved impotent to prevent the shooting spree in Nova Scotia that killed at least 16 innocents.

On April 20, 2020, Breitbart News reported that a suspect dressed as a police officer killed at least 16 people during a shooting spree that stretched from Saturday night into late Sunday morning.

One of the fatalities was a Royal Canadian Mounted Police officer identified as Constable Heidi Stevenson, described by Canada’s Global News as a 23-year veteran of the force with a husband and two children. One of the victims was identified by the Nova Scotia Teachers Union as elementary school teacher Lisa McCully.

Rev. Franklin Graham responded to the shooting by noting that Canada “has some of the strictest gun controls in the world,” yet they did not prevent the attack from taking place.

Graham observed, “More gun laws won’t stop murder, as they have seen in London where knife attacks have increased and now they’re thinking about banning knives. That’s not the solution. Pray for the families and loved ones of those whose lives were taken in this brutal rampage in Nova Scotia.”

The University of Sydney’s GunPolicy.org lists Canadian gun control as “restrictive.” Those controls include in-depth background checks featuring third-party interviews, checks into criminal and mental backgrounds, and spousal interviews. The controls also include licensing requirements for gun owners, with semiautomatic firearms and handguns allowed to be owned under license only. Storage regulations for guns and ammunition are also set forth, among other things.

The right to keep and bear arms “is not guaranteed by law” in Canada.

Many of these controls are mirrored by Democrat proposals in the U.S., and none of them prevented the Nova Scotia shootings.