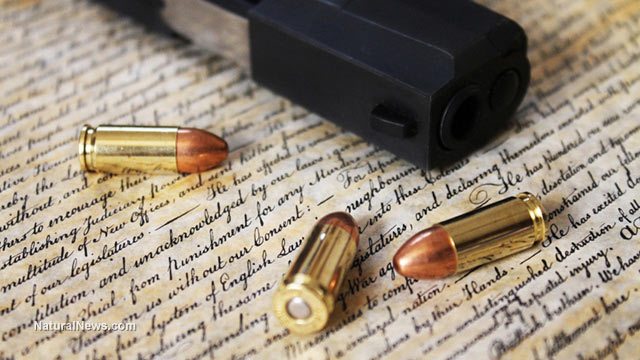 The ruling came in Rhode v. Becerra, in the United States District Court, Southern District of California. Olympian Kim Rhode filed the NRA-supported case April 26, 2018, against California’s requirement that ammunition purchasers pass a point-of-sale background check. The case also focused on California’s ban against buying ammunition from any outlet other that in-state dealers who are state-approved ammo vendors.

Law-abiding citizens are imbued with the unalienable right to keep and bear firearms along with the ammunition to make their firearms work. That a majority today may wish it were otherwise, does not change the Constitutional right. It never has. California has tried its unprecedented experiment. The casualties suffered by law abiding citizens have been counted.

He observed, “The background check requirement for all ammunition purchases in California and the anti-importation provisions that prohibit direct sales to residents often effect a complete statutory barrier to the lawful purchase of ammunition.”

“The experiment has been tried. The casualties have been counted. California’s new ammunition background check law misfires and the Second Amendment rights of California citizens have been gravely injured.” —Judge Benitez https://t.co/963Wrh8Lc8

Benitez noted: “It is not the Court’s role to dictate to a state how it should go about attempting to accomplish its goal. If the state objective is to make it extremely difficult, if not impossible, for its law-abiding citizens to purchase protected ammunition, then this law appears to be well-drafted.”

He ruled, “The Court enjoins the State of California from enforcing the ammunition sales background check provisions.”