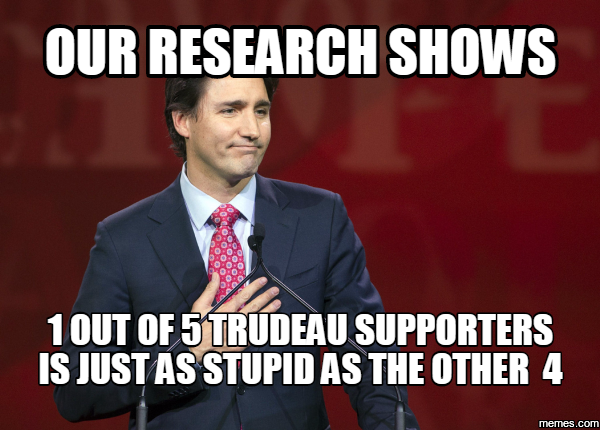 Canada’s Gun Ban Shows What Happens Without a 2nd Amendment

If ever there were a case-in-point to show the importance of the Second Amendment, it is found in watching Canadian Prime Minister Justin Trudeau’s Friday announcement of a ban on 1,500 different firearms.

Gone, just like that. Outlawed, with the swipe of a pen.

Moreover, in the lead-up to the ban, the Globe and Mail reported that the new prohibitions could be implemented without any legislation. Rather, all that was necessary was a cabinet decision called an “order-in-council.”

One day the guns are legal, the next they are prohibited and those who own them are tasked with handing them over to police or else.

Of course, the government, in its benevolence, gives the owners a two-year grace period for compliance. But other than that, 1,500 different firearms are banned by fiat.

NOTE—Canada does not have a Second Amendment. Canadians cannot rally and point to “Shall not be infringed” or “Necessary to the security of free state” or “The right of the people to keep and bear arms.” In fact, the University of Sydney’s GunPolicy.org observes, “In Canada, the right to private gun ownership is not guaranteed by law.”

In other words, gun ownership in Canada is a privilege, not a right.

In the United States, private gun ownership is just the opposite–a right rather than a privilege. And as with all rights, it flows from God rather than government.

Never forget Thomas Jefferson’s words in the Declaration of Independence: “We hold these truths to be self-evident, that all men are created equal, that they are endowed by their Creator with certain unalienable Rights, that among these are Life, Liberty and the pursuit of Happiness.”