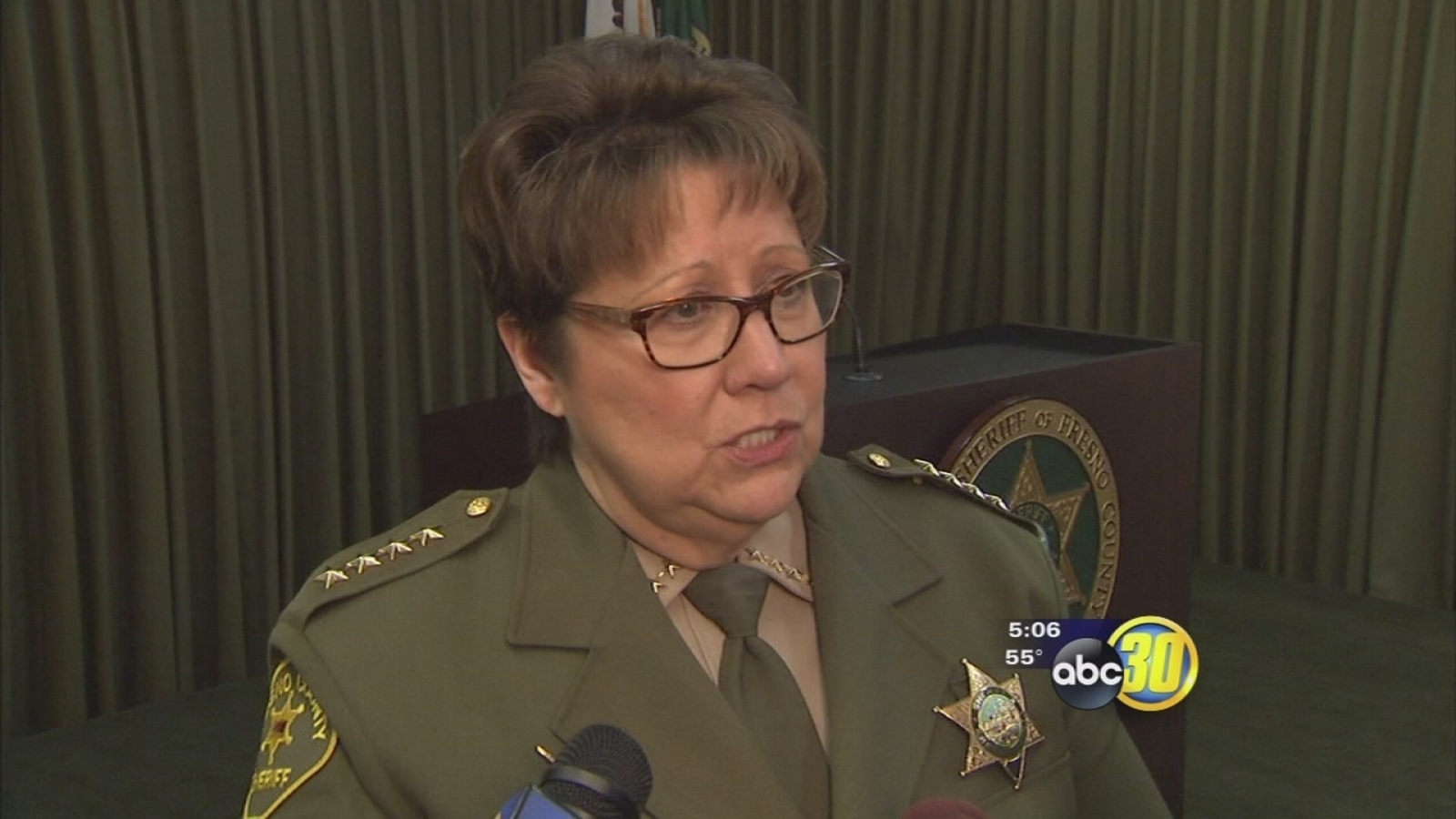 On Tuesday, Fresno County Sheriff Margaret Mims of California said she is not enforcing Democratic Governor Gavin Newsom’s lockdown order, noting that her team has their “hands full trying to re-arrest” criminals who are out on “zero-dollar bail,” a policy implemented in 2019.

“I’ve heard multiple sheriffs around the nation state they will not enforce their governors’ shelter-in-place orders. Is that your position?” asked Trevor Carey, host of the Trevor Carey Show.

“That is my position,” the sheriff answered in the affirmative. “We do not stop the public to find out what they’re doing when they’re not sheltering in place. We don’t ask those questions, we don’t ask if they’re ‘essential’.”

“We’ve got our hands full trying to re-arrest people that are released due to zero-dollar bail,” she explained. “So we’ve got other things that are on our mind that are more important than stopping normally law-abiding citizens.”

In August of 2018, California set in motion their “zero-dollar bail” policy.

“California will become the first state in the nation to abolish bail for suspects awaiting trial under a sweeping reform bill signed by Gov. Jerry Brown,” NPR reported at the time. “An overhaul of the state’s bail system has been in the works for years, and became an inevitability earlier this year when a California appellate court declared the state’s cash bail system unconstitutional. The new law goes into effect in October 2019.”

“Today, California reforms its bail system so that rich and poor alike are treated fairly,” Brown said in a statement.

Moreover, as noted by The Los Angeles Times in March, the blue state granted early release to 3,500 inmates “in an effort to reduce crowding as coronavirus infections begin spreading through the state prison system.”