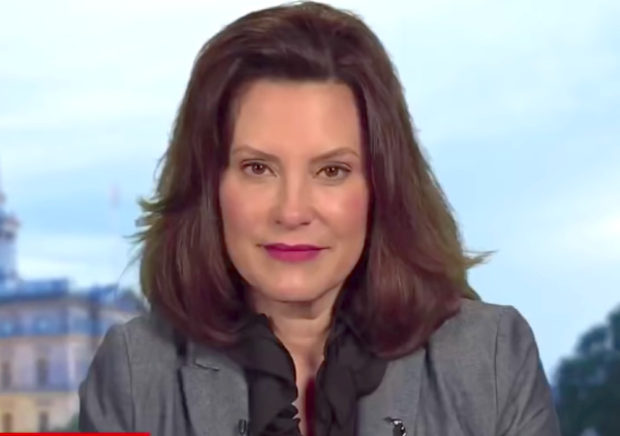 Americans are confronted with it every day. More and more politicians across the nation are suddenly acting like full-blown dictators:

* “We will arrest you and we will take you to jail. Period. We’re not playing games,” said Chicago Mayor Lori Lightfoot to city residents attending parties in violation of her stay-at-home orders. Meanwhile, Lightfoot managed to slip out and get her hair done while shutting down all of Chicago’s hair salons for everyone else, later explaining, “I take my personal hygiene very seriously.”

Speaking of salons, Dallas Judge Eric Moye sentenced salon owner Shelly Luther to seven days in jail and a $3,500 fine for daring to open her business so she could feed her children. After Texas’ governor, lieutenant governor, attorney general and Supreme Court intervened, Luther was freed from jail.

* Ventura County, Calif., health director Dr. Robert Levin announced his department would forcibly remove COVID-infected people from their own homes and put them “into other kinds of housing that we have available” if they couldn’t sufficiently isolate from family members in their home. Under fire, he later said he didn’t mean what he said.

* Michigan Gov. Gretchen Whitmer, after ordering that “All public and private gatherings of any size are prohibited” in the state, was confronted by angry demonstrators packing the capitol building to protest her extreme lockdown, which had already thrown over one million people out of work. Whitmer responded defiantly by signing a new executive order extending her radical lockdown for yet another month.

This dictator phenomenon, manifesting across the country particularly in blue states, is spectacularly exposed in the newest issue of WND’s acclaimed Whistleblower magazine, titled “DRUNK ON POWER: Pandemic crisis reveals many politicians’ love affair with totalitarianism.”