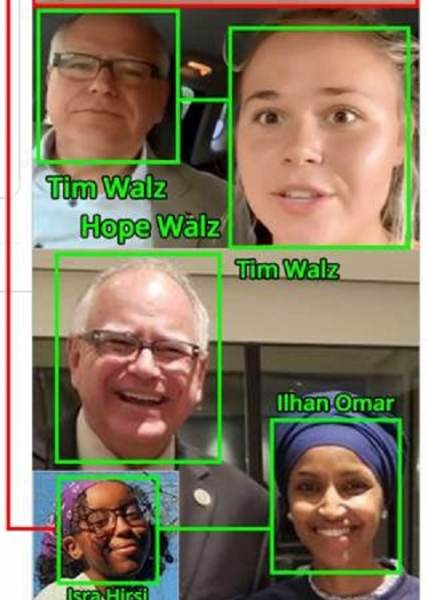 We knew from recent rallies and riots that it’s highly likely the groups behind today’s riots are Domestic terrorists, revolutionary communists, US based radical Islamist organizations and others related to the Democrat Party.  Today we have more proof this is the case.

We reported a few days ago that Minnesota Representative Ilhan Omar’s daughter tweeted out support for the protestors:

Minnesota Democrat Rep. Ilhan Omar’s daughter Isra Hirsi, retweeted a list of supplies for “comrades” who are rioting in Minneapolis.

Isra Hirsi is the co-founder of US Youth Climate Strike and her Twitter bio says she ‘hates capitalism.’

Isra Hirsi retweeted a post from Twin Cities DSA (Democratic Socialists of America): Want to help out your comrades protesting at the 3rd precinct (at Lake and Minnehaha?)

Here’s a good list of much needed supplies (except for milk! Water is always better for eyewashing than milk!! Please don’t bring milk!)

Ilhan Omar’s daughter retweeted a list of needed supplies for “comrades” who are rioting in Minneapolis. The Twin Cities DSA asks for ply wood, sticks, rackets and more. pic.twitter.com/BFjXIQh8wE