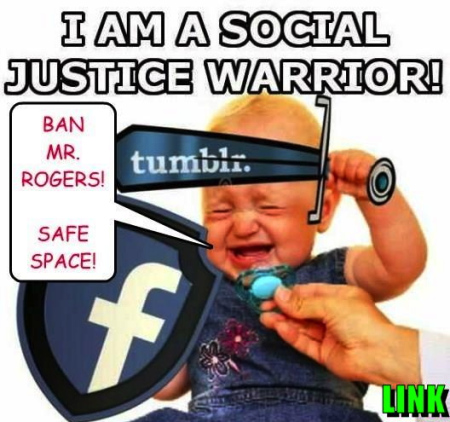 Twitter And Social Media Are A Cancer On Our Civic Life. They Don’t Deserve Protection

The debate about whether social media companies should have protection from liability misses a larger question about their role in American society.

There’s nothing like a row between Twitter and President Trump to turn everyone into an expert on 47 U.S. Code § 230, a heretofore obscure section of federal law that deals with liability protections for companies like Twitter.

Go on social media right now and you’re bound to find friends, neighbors, and colleagues opining on federal statutes and citing old Supreme Court cases to bolster their arguments that we have to do this or that right now to save the internet or protect free speech.

So let me just say up front, I am not an expert on Section 230 or on federal liability law generally. I don’t have a strong opinion on exactly how the law should be reformed or what the mechanisms of a successful reform might be, nor do I think there aren’t real trade-offs to consider here.

But I don’t need to be an expert in liability law to know this: social media are corrosive to our civic life, and social media companies like Twitter are largely unaccountable for their actions in that regard. Without question, Twitter and Facebook and YouTube have harmed democratic life in America, eroded our civic values, and exacerbated divisions and distrust between citizens. If they all disappeared tomorrow, the country would be better off.

Consider for a moment the disconnect between what social media promised us and what we actually got. The big idea was that making everyone more connected virtually would bring us closer together in reality, that a digital commons would increase empathy and build real community.