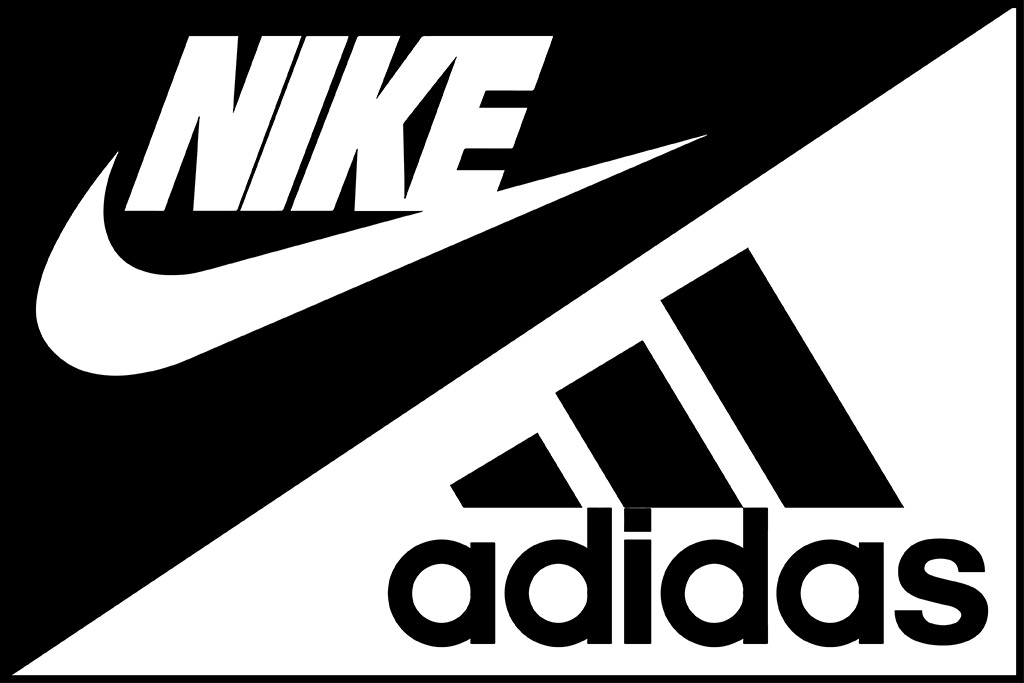 Nike, Adidas, and other sportswear retailers have discovered that being “woke” and supporting left-wing policies, does not protect them from looting.

Nike became a prime target for destruction during the riots in Chicago over the weekend.

The scene at Nike Chicago pic.twitter.com/KuVyKbnXBX

Nike’s outlet at The Grove in Los Angeles was also targeted:

This is Nordstroms at the Grove being looted. Security guys outside Nike begging protestors not to break in their store. “We’re one of you,” one said. pic.twitter.com/IYcV36oEdS

Audi car, The Nike Store, Adidas Store, Flight Club, Round 2 and many other stores have all been broken into and USA looted.👇👇👇😡😡😡 pic.twitter.com/mxHmrSge0f