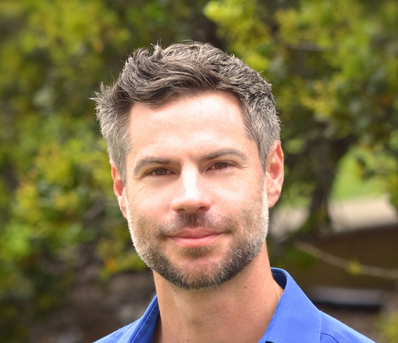 Well-known climate activist Michael Shellenberger has issued a public apology for the unfounded panic caused by environmentalists over the fabricated horrors of global warming.

Writing for Forbes Monday, Mr. Shellenberger — a Time magazine Hero of the Environment and winner of the 2008 Green Book Award — said that on behalf of environmentalists everywhere, “I would like to formally apologize for the climate scare we created over the last 30 years.”

“Climate change is happening. It’s just not the end of the world. It’s not even our most serious environmental problem,” Shellenberger declares.

As an Expert Reviewer for the Intergovernmental Panel on Climate Change (IPCC), “I feel an obligation to apologize for how badly we environmentalists have misled the public,” he states.

Mr. Shellenberger proceeds to deny 12 climate myths that have been drummed into the modern psyche, but which have no basis in scientific fact.

“Humans are not causing a ‘sixth mass extinction,’” he begins, the Amazon “is not ‘the lungs of the world,’ and climate change “is not making natural disasters worse.”

“Fires have declined 25% around the world since 2003,” he states, and the amount of land we currently use for meat “has declined by an area nearly as large as Alaska.”

Contrary to popular belief, it was not climate change but rather “the build-up of wood fuel and more houses near forests” that caused the rise in the number and ferocity of fires in Australia and California, he continues.