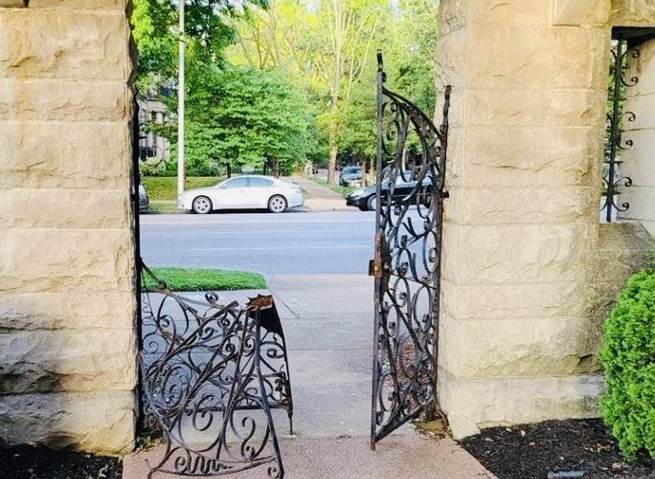 On Sunday hundreds of Black Lives Matter and antifa protesters broke through a gate on Portland Place, a private street and marched down the private street to Mayor Lyda Krewson’s home.

But that’s not all.

The unruly mob also pulled out an AK47 rifle and started cursing and screaming at a local female reporter Justina Coronel from KSDK Channel 5.

Justina said the protest mob followed her and her cameraman to their car.
Justina had a security guard with her due to the violence by the radical leftists at these protests.

Reporter Justina Coronel spoke about the threats on KSDK on Monday the following morning.