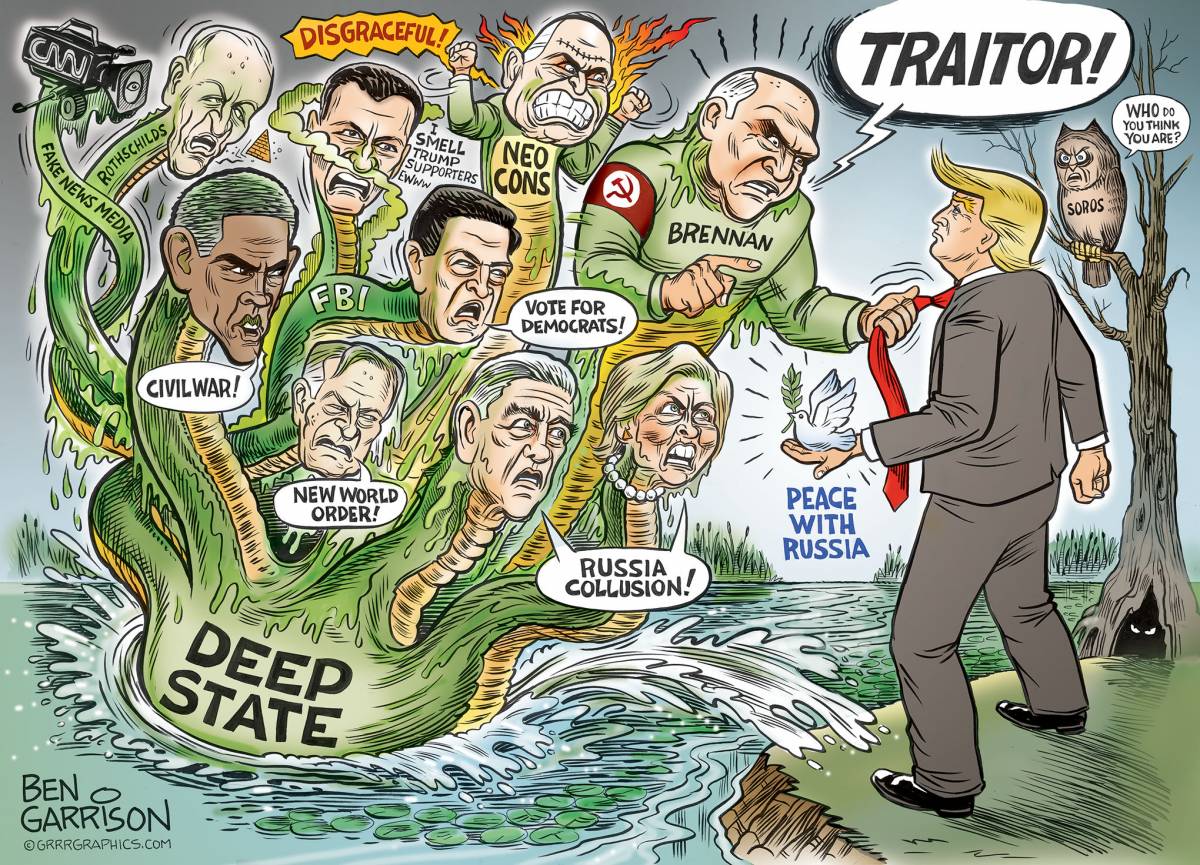 The Deep State, Elites and Democrats are Pushing a ‘Color Revolution’ on the American People

But the Target is American Freedom

We reported a month ago that recent riots in the US in many Democrat-led cities around the country are hardly spontaneous. They are coordinated. The groups behind these riots are linked to communists, Islamic groups and the Democrat party.

A major problem is that many US politicians, the mainstream media and companies are complying and supporting this hijacking.

There clearly was no reason for the mass riots taking place around the country after the death of George Floyd at the hands of the police in Minneapolis, Minnesota. Everyone who saw the police brutality was appalled and outraged at the sight of the policeman kneeling on the victim’s neck for an incredibly long period of time. The man died. But nothing warrants the wholesale destruction of property and riots around the US since that event.

According to one report, these riots were not random but are part of a ‘color revolution’:

Color Revolution is the term used to describe a series of remarkably effective CIA-led regime change operations using techniques developed by the RAND Corporation, “democracy” NGOs and other groups since the 1980’s. They were used in crude form to bring down the Polish communist regime in the late 1980s. From there the techniques were refined and used, along with heavy bribes, to topple the Gorbachev regime in the Soviet Union. For anyone who has studied those models closely, it is clear that the protests against police violence led by amorphous organizations with names like Black Lives Matter or Antifa are more than purely spontaneous moral outrage. Hundreds of thousands of young Americans are being used as a battering ram to not only topple a US President, but in the process, the very structures of the US Constitutional order.

If we step back from the immediate issue of videos showing a white Minneapolis policeman pressing his knee on the neck of a black man, George Floyd, and look at what has taken place across the nation since then, it is clear that certain organizations or groups were well-prepared to instrumentalize the horrific event for their own agenda.