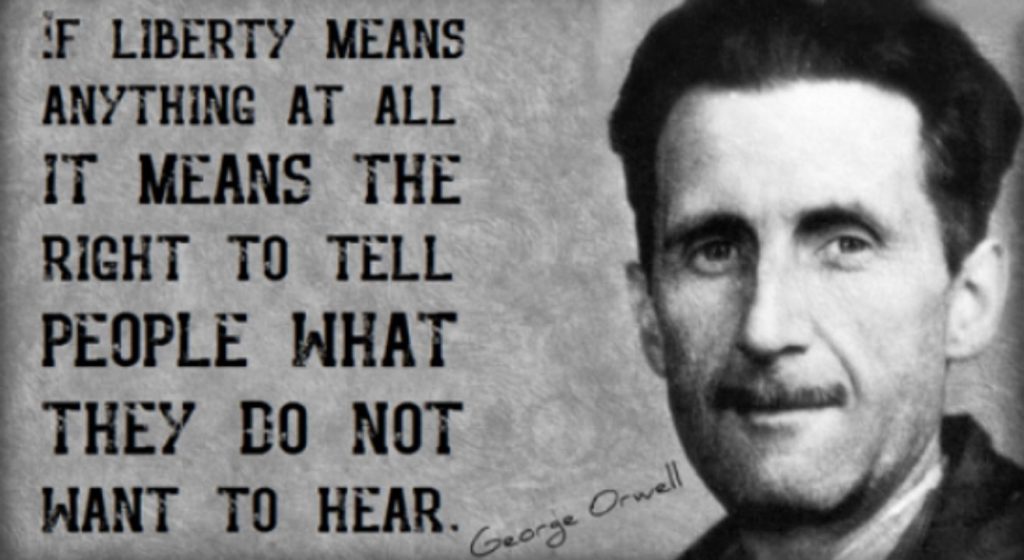 Brittany Marshall, a self-described teacher and Ph.D. student, took to Twitter this past weekend to voice her displeasure about the concept of 2+2=4, saying the “idea” of the simple math equation is merely “cultural.” 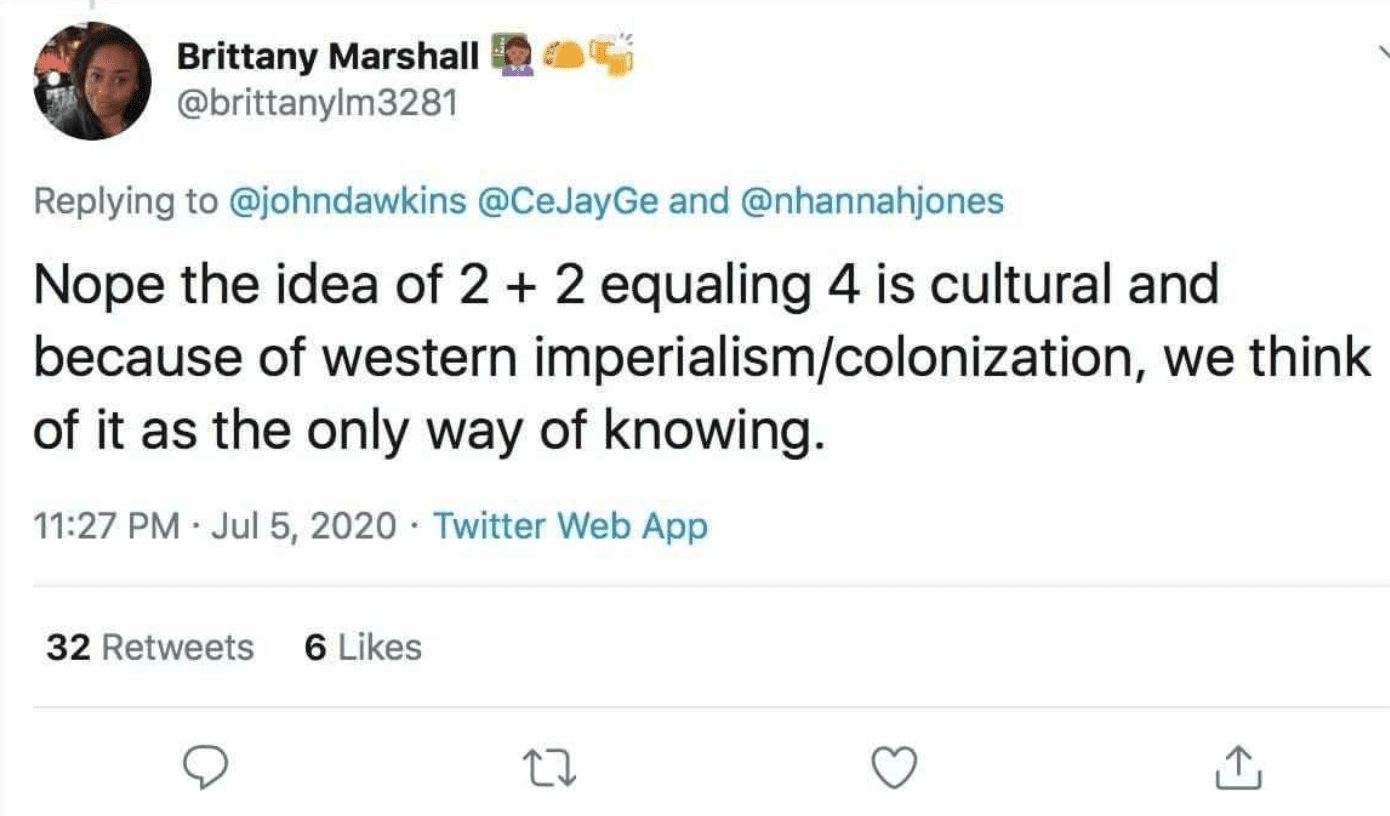 “Nope the idea of 2+2 equaling 4 is cultural and because of western imperialism/colonization, we think of it as the only way of knowing,” wrote Marshall (HT: Disrn). Never mind that the Arabic numeral system we use is not, you know, “Western.”