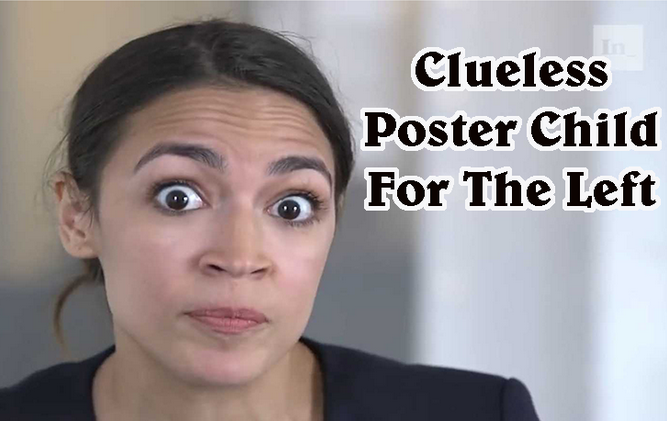 Rep. Alexandria Ocasio-Cortez (D-NY), who just won her primary with 72.5 percent of the vote, said Thursday that public safety will require “experimentation” after police departments are defunded.

“We can disagree about the details of it, but we can’t go back,” Ocasio-Cortez said during a virtual town hall.

Rep. Ocasio-Cortez proves Democrats have no idea what would take the place of police after defunding.

“And this conversation— figuring out that path forward— as much as we want policy to be ‘I’m going to propose it, I’m going to have all of the answers’ and put a neat little bow and pass this one law once and everything is going to be fixed, that’s how we wish all of this stuff works, but what really it’s going to take it experimentation, and to ask, ‘What if?’” she said.

“And to even pass laws in the spirit of that experimentation, as well,” the socialist congresswoman said.

“Most Americans see ‘Defund the Police’ as more of a general statement of purpose rather than an actual policy demand, at least for now,” said Patrick Murray, director of the independent Monmouth University Polling Institute.

Black Lives Matter, Inc. says on its website that it wants to “defund the police” to “invest in communities.”