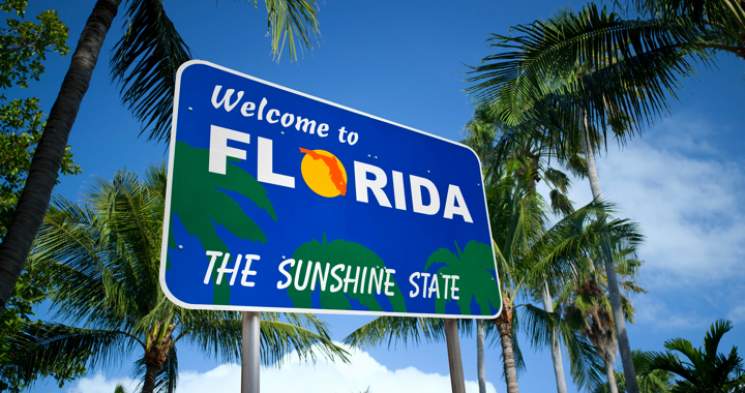 This is more fraud related to the pandemic.

The Florida Department of Health is scrambling after fraud was discovered in how COVID-19 testing rates were being reported across the state.

After the health department released a report showing a stunning statewide positivity rate of 11 percent, analysis of the numbers revealed severe irregularities. Many labs reported 100 percent positivity, meaning that every test came back positive.

Orlando Health has admitted that the results from the health department’s report are dubious. They said that their positivity rate was only 9.4 percent, not 98 percent as it was shown in the report. This casts major doubt regarding the accuracy of the total cases that have been reported in Florida.

The fake news has used Florida as an example to bolster their COVID-19 mass hysteria due to all of the supposed cases that were popping up throughout the state.

CNN published a bunch of ridiculous statistics from Florida on Monday meant to terrify and stupify the masses:

What should be a booming tourist destination this time of year is now riddled with coronavirus, dwarfing other states and even entire countries in some metrics.

Florida reported its highest number of new Covid-19 cases in one day — 15,300 on Saturday, according to data from Johns Hopkins University.

That’s a new record for the most new cases in a single day from any state — including New York state earlier in the pandemic.