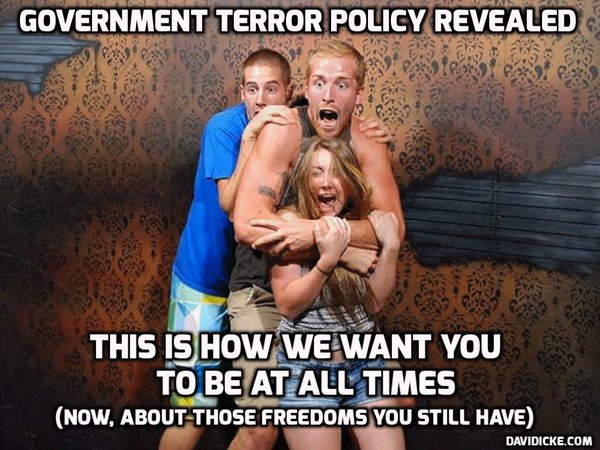 The Democrat-media complex has been hammering Florida and its Republican Governor Ron DeSantis for its so-called ‘spike’ in Coronavirus cases.

FOX 35 investigated and found out that countless labs were reporting 100% COVID positivity rates.

Most Florida labs have not reported any negative test result data to the state!

For example, one lab in Orlando, Centra Care, reported that 83 people were tested for COVID and ALL tested positive — this is IMPOSSIBLE!

Countless labs have reported a 100 percent positivity rate, which means every single person tested was positive. Other labs had very high positivity rates. FOX 35 News found that testing sites like one local Centra Care reported that 83 people were tested and all tested positive. Then, NCF Diagnostics in Alachua reported 88 percent of tests were positive.

How could that be? FOX 35 News investigated these astronomical numbers, contacting every local location mentioned in the report.

The report also showed that the Orlando Veteran’s Medical Center had a positivity rate of 76 percent. A spokesperson for the VA told FOX 35 News on Tuesday that this does not reflect their numbers and that the positivity rate for the center is actually 6 percent.

“The Department immediately began working with those labs to ensure that all results were being reported in order to provide comprehensive and transparent data,” a spokesperson for the Florida Department of Health said. “As the state continues to receive results from various labs, the Department will continue educating these labs on proper protocol for reporting COVID-19 test results.”