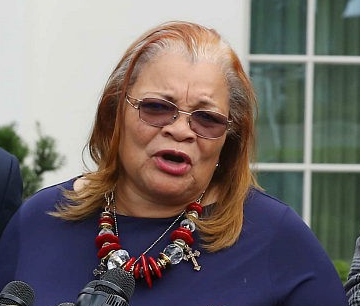 King said, “I guess we should have expected that the left, including President Obama, would take that occasion for a political moment. They’ll grab at any opportunity, that’s to be understood.”

She continued, “I’ve chosen not to politicize the death of Congressman Lewis, but remember him as a peaceful, nonviolent warrior, and encourage everyone to resolve our conflicts peacefully. However, President Obama, with wordplay, took us back to the 1960s.