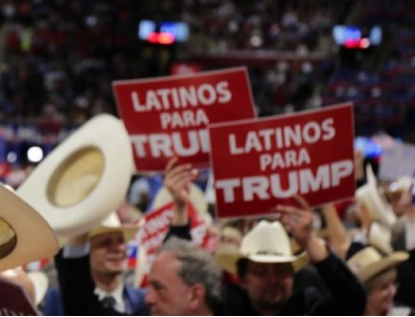 AMAZING! Trump at 50% Approval Rating — Three Points Higher than Obama at Same Point in His Presidency

This is despite the continued media onslaught and the outrageous smears over his handling of the coronavirus.

Barack Obama had a 47% approval rating at the same point in his presidency.

And, as Rasmussen reported earlier, Obama had a 95% positive media.
Trump has a 95% negative media.

The fake news media and their tech giant cohorts are doing everything they can to sway the election.
So far it’s not working.