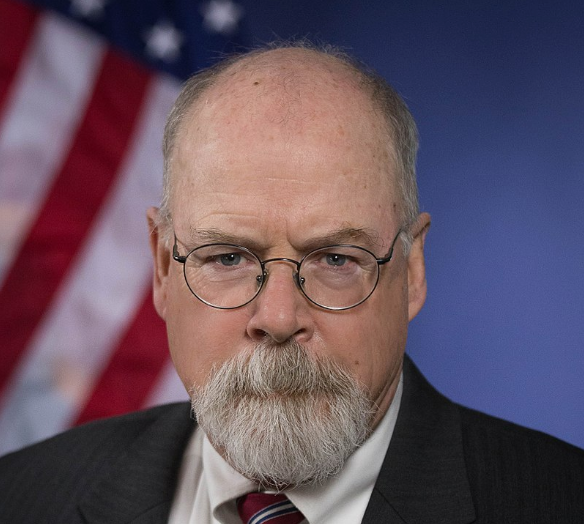 Dems Fear Release of Durham’s Findings Before the Election

Attorney General William Barr reiterated this week that he wouldn’t wait until after the election to release the report of U.S. Attorney John Durham, who is investigating the origins of the Russia collusion story. This has Democrats nervous and preemptively saying that anything Durham finds will be the result of a political witch hunt.

Democrats have a lot invested in the Russian collusion narrative and to have it officially debunked would be very damaging to their election prospects.

“There’s a real danger, in fact an urgent threat, that anything the Department of Justice does will be timed to aid the president,” Sen. Richard Blumenthal (D- Conn.) said in an interview, adding, “Barr has proven ready, willing and able to distort, distract and deceive.”

At a hearing Tuesday before the House Judiciary Committee, Barr was quizzed briefly by both sides on the matter but offered little to satisfy his questioners.

An “urgent threat”? Well, there’s certainly a threat to the narrative that damaged the Trump presidency, but beyond that, Blumenthal is emitting gas.