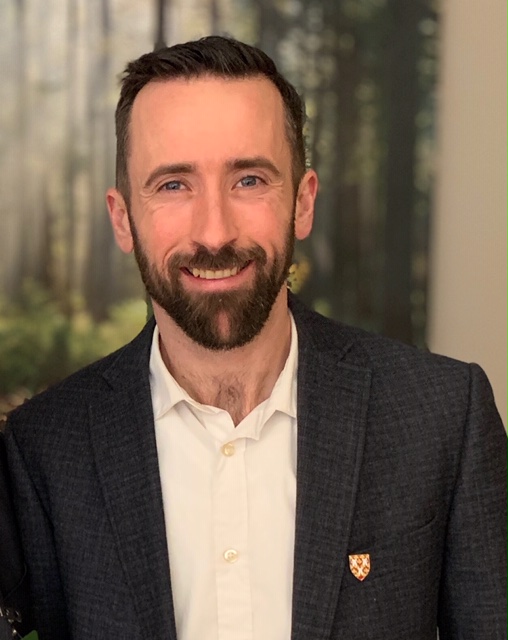 ‘Life entails certain risks, and in a free country, we have to let people take those risks,’ Sloan said to explain his opposition to mandatory vaccines.

(LifeSiteNews) — With the Conservative Party of Canada sending out ballots to members to vote for its new leader, Campagne Québec-Vie president Georges Buscemi sat down with candidate Derek Sloan to quiz the rookie member of Parliament on a wide range of topics.

A 35-year-old father of three, Sloan is running against Toronto lawyer Leslyn Lewis, Ontario M.P. Erin O’Toole, and former Nova Scotia M.P. Peter MacKay. Members are to mail their ballots in by August 21, when the party will tabulate the results and announce the new leader.

Campaign Life Coalition has endorsed Sloan, as well as Lewis, in the leadership race.  Moreover, social conservative advocacy group REAL Women of Canada and parents’ rights group Parents As First Educators (PAFE) recommend Sloan as the first choice on the ranked ballot. Campaign Life is also urging pro-life Conservatives not to put either O’Toole or MacKay on the ranked ballot because of their pro-abortion, pro-LGBT policies.

Sloan was accused of racism early in the campaign when he demanded that Canada’s chief medical officer, Dr. Theresa Tam, resign over her ties with the WHO, which repeated Beijing’s false claim that the coronavirus, which originated in Wuhan, China, was not transmitted human to human.