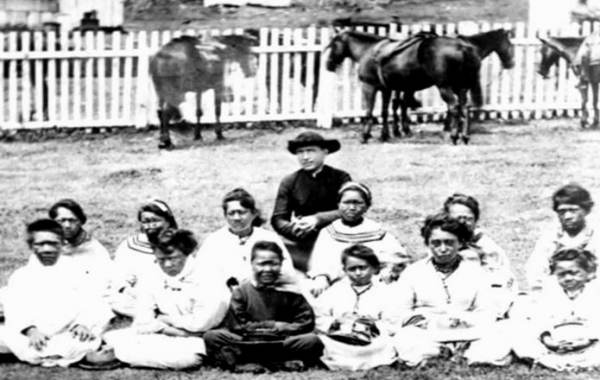 This woman is so toxic — and stupid.
Not a good combination.

St. Damien of Molokai, also called Father Damien, from Belgium, devoted his life to missionary work among the Hawaiian lepers and became a saint of the Roman Catholic Church.

AOC slanders the Catholic saint who devoted his life to lepers as an example of “white supremacism.”

. @AOC calls the statue in the US capitol building of Father Damien, a canonized saint in the Catholic Church, a part of “white supremacist culture.”

Father Damien died of leprosy after spending his life serving others who had the disease. pic.twitter.com/NVnfCN7EVK