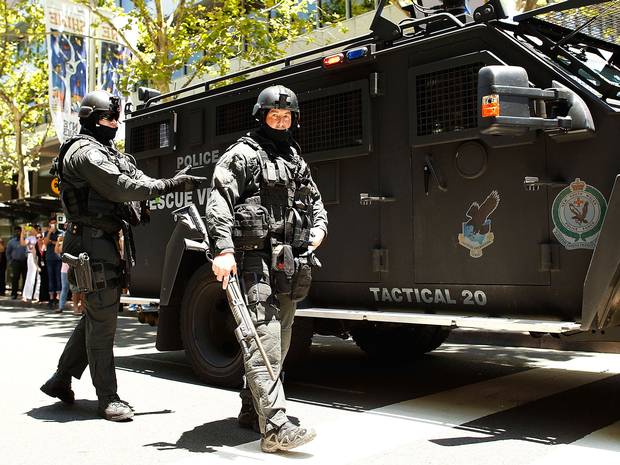 A “Freedom Day” rally in the Australian city of Melbourne on Sunday that drew anti-mask protesters onto the streets of the Victorian state capital ended with seven arrests and dozens more fines issued to participants.

Victoria State Police confirmed the arrests in a statement, saying 27 fines had been issued for breaches of Victorian Chief Health Officer Brett Sutton’s public order for people to stay home as a result of the coronavirus crisis.

Some of the protesters arrested were vocal in front of cameras as they were hauled away, with some describing the move by police as “Nazi Australia”:

Six other people refused to tell police their details after being detained and were later released but each fined $1652.

In total, 24 of the fines were given to people for leaving their homes while in Melbourne’s stage four restrictions lockdown zone for a non-essential reason, NINE News reports.

One arrest was made after an anti-vaccination protester joined the street march:

ANTI-MASK RALLY: An anti-vaxer has just been arrested after refusing to move on when ordered to by police @7NewsMelbourne @7NewsAustralia pic.twitter.com/coTxtTMwzv