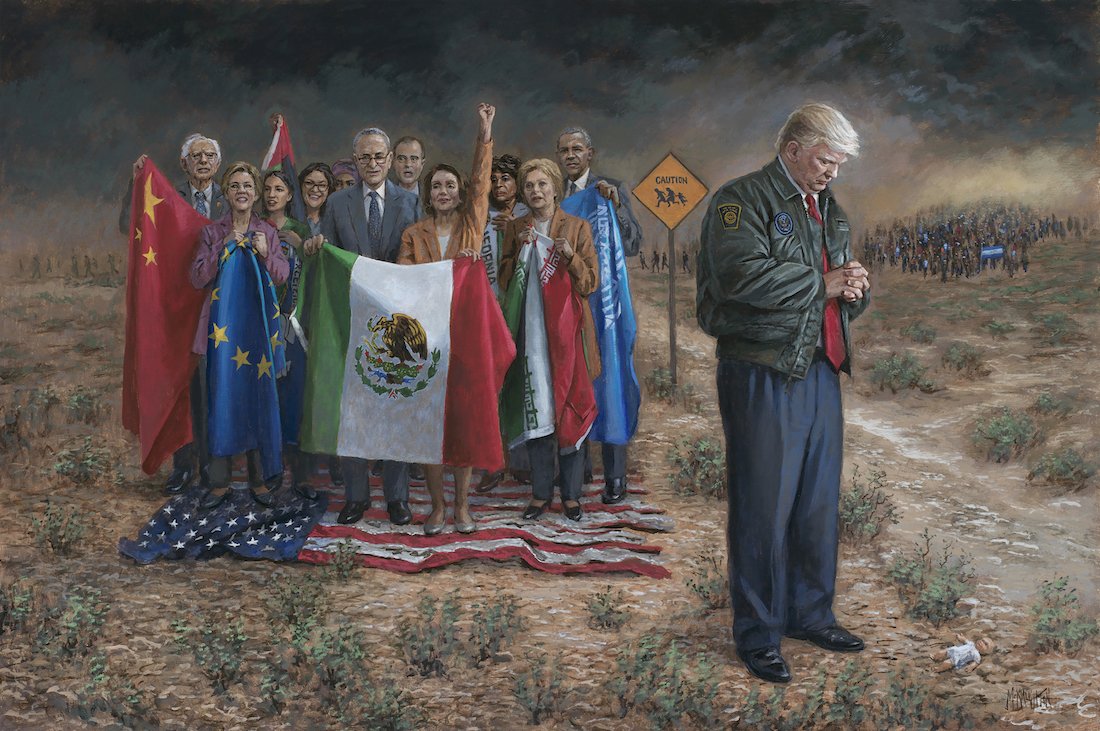 Speaking at the Whirlpool Manufacturing Plant in Clyde, Ohio, on Thursday, President Donald Trump once again articulated the guiding principle of his administration: “The duty of a president is to put this nation’s own citizens first. That’s why my administration swears by two simple, but crucial rules, buy American and hire American.” His twilight struggle with the Democrats over the future of the nation, or whether the nation will even have a future at all, is coming down to the question of whether that principle will be upheld and defended, or consigned forever to the dustbin of history.

Trump drew the battle lines sharply at Whirlpool, charging that “on the question of foreign trade, previous leaders were guided by a shameful policy of capitulation, submission, and retreat…. For decades, you watched as politicians let foreign nations steal our jobs, loot our factories, and plunder the crown jewels of the US economy….For eight years, Whirlpool begged the Obama-Biden administration who did nothing to protect American workers from the flagrant dumping of foreign washers, dryers into America. But your cries for help fell on deaf ears. You didn’t see any action. They didn’t act, they didn’t care, and they never will.”