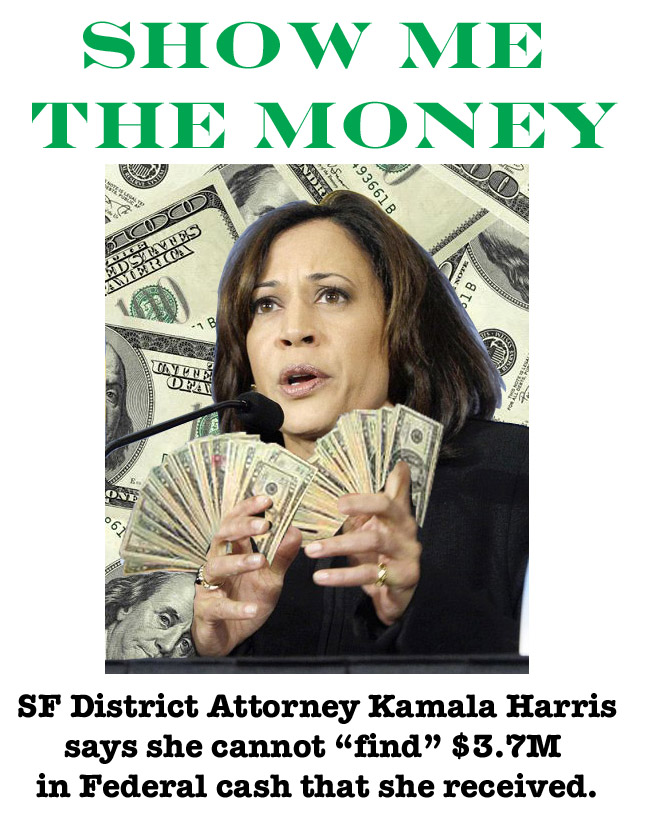 Kamala Harris Opens Her Run as Veep Cheering Rioters, Looters as a “New Coalition of Conscience” in the Streets

During her opening remarks Kamala referred to the mobs and looters in the streets as a “coalition of conscience.”

Kamala Harris: The President’s mismanagement of the pandemic has plunged us into the worst economic crisis since the Great Depression. And we’re experiencing a moral reckoning with racism and historic injustice that has brought a new coalition of conscience to the streets of our country demanding change. America is crying out for leadership.

TRENDING: This Was Awkward: Joe Biden’s Handoff to Kamala Was Strange, Weird and What Was He Doing with that Podium Tap?

BREAKING: Kamala Harris today referred to the protesters “in the streets” — who have included countless rioters, looters, arsonists and cop killers — as a “coalition of conscience.”