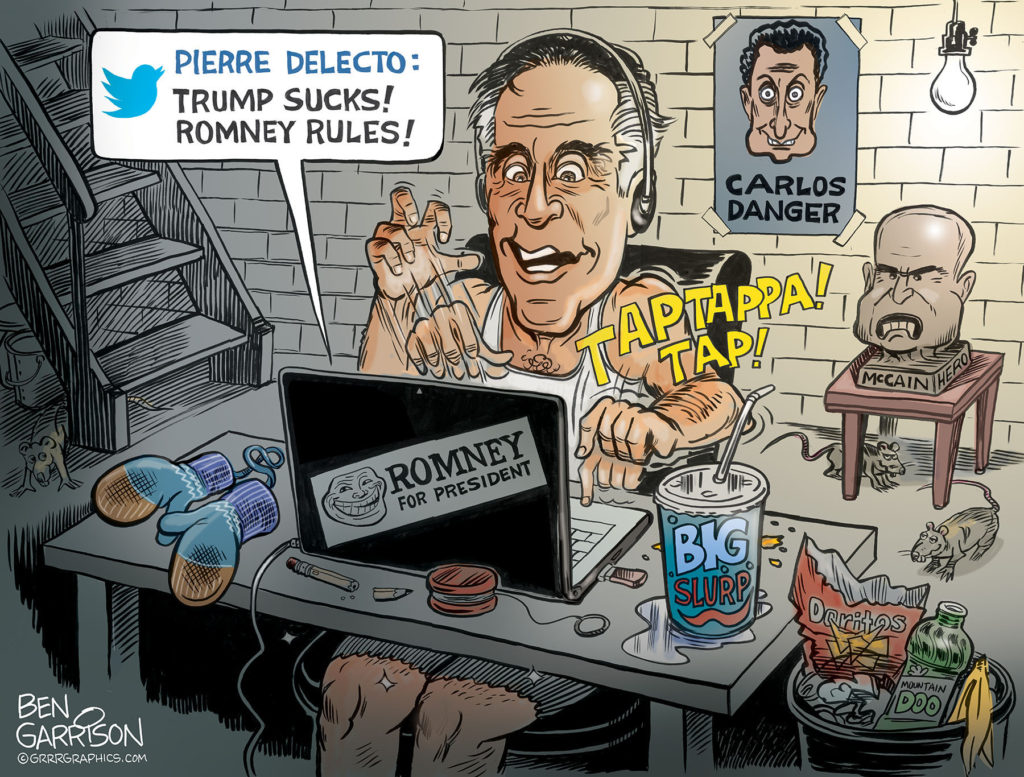 “Romney was for impeachment. He has been against Trump every step of the way. Now he is obstructing going after the leakers and liars who went after Trump,” the initial senior senate source said on Wednesday.

On Thursday, a second source, one close to the Mueller investigation, reached out to The Gateway Pundit to say that not only is Romney behind it, but he is doing it to protect Paul Singer.

Of course, before the dossier was ever written and got into the hands of the Clinton campaign, Fusion GPS research was financed by the neoconservative outlet the Washington Free Beacon, which is funded largely by Singer, as opposition material for the Republican primary. One of the sources mentioned that this could potentially be messy for certain members of the GOP.