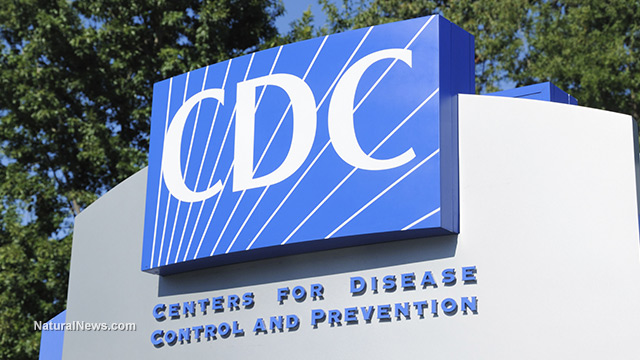 The same federal group that failed the nation and the world with their convoluted, unscientific and destructive COVID-19 policies is moving ahead with their critical race theory program.

This is despite President Donald Trump’s ban just ten days ago!

The first three training sessions are focused on “racism, sexism, and other systems of structured inequality,” then teaching CDC employees that they must “address institutionalized racism” to “really set things right in the garden” of a racist nation. pic.twitter.com/0EfmHKi2WD

In sessions 10 and 11, the trainers will teach CDC employees that they must “target” and destroy the values of “focus on the individual,” the “myth of meritocracy,” the “myth of American exceptionalism,” and “White supremacist ideology.” This is textbook critical race theory. pic.twitter.com/AZoTlpxA3t

This is complete garbage they are pushing on federal employees.