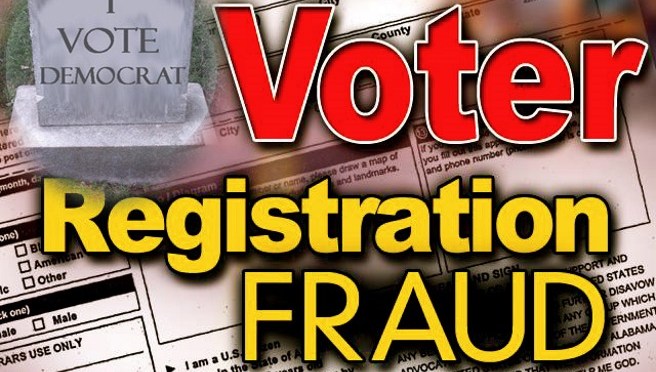 Over 1,600 Uncounted New Jersey Ballots Discovered in a ‘Mislabeled’ Bin from July Primary

Over 1,600 primary ballots hailing from New Jersey’s Sussex County were discovered in a “mislabeled” bin last week and subsequently added to the final tally of the state’s July 7 primary results, according to Board of Elections Administrator Marge McCabe.

Last week, officials discovered 1,666 ballots in a “mislabeled bin,” which remained in what the New Jersey Herald described as a “‘secure area’ at the board office.” Officials promptly alerted the state Attorney General’s office, and the ballots — which did not alter the outcome of the election — were included in the previous results:

It was not immediately known how many of the misplaced ballots belonged to each local race. However, according to the Board of Elections, the newly tallied votes “did not change the outcome of any Sussex County primary election in any race for any office, Republican or Democrat.”

“The Board of Elections is confident that all ballots received have been processed and the security of all the ballots has remained in place,” McCabe said in a statement. Officials have yet to explain how the ballots were misplaced, although the Herald added that the mistake “was perhaps the result of a unique election process caused by the COVID-19 pandemic, with a majority of county residents voting by mail and the Board of Elections temporarily relocating to count the votes.”

All registered voters in the Garden State will automatically receive a mail-in ballot for November’s election. Each County Clerk’s office will mail out ballots by Monday, October 5.