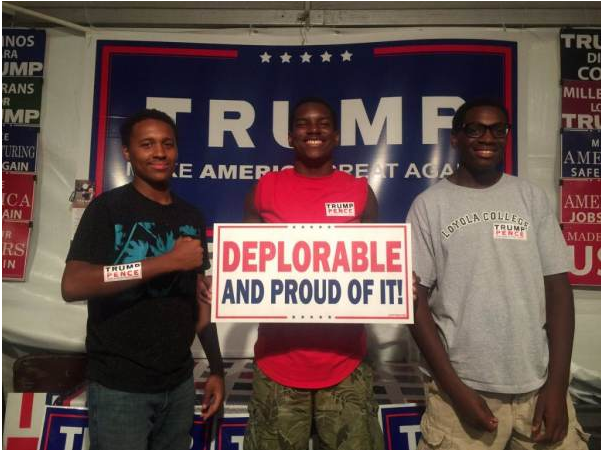 Thousands of President Donald Trump’s supporters came together for a parade in downtown Laredo, Texas, on Saturday.

“We had a great, peaceful event with over 4,000 vehicles participating and over 7,000 people participating in the event,” organizer and National Border Patrol Council Vice President Hector Garza told the Laredo Morning Times.

“We opened up the event by honoring God in prayer and honoring the U.S. flag with the Pledge of Allegiance. The Laredo Trump Train expanded for over 15 miles along IH-35, Bob Bullock Loop and Del Mar,” he continued.

Webb County Republican Chairman Bill Young said it was one of the largest political events he had ever witnessed.

Over 95 of the event’s participants were from Laredo, according to Garza.

The group’s Facebook page said it had more than 6,000 members.

“All aboard the Laredo Trump Train! Together we will Keep America Great!” the page read.

Video posted on YouTube Monday showed a massive line of cars decked out with American flags and Trump 2020 flags as people honked and waved: