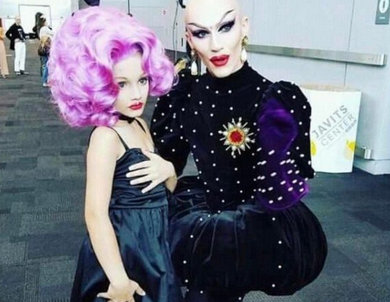 The American Journal of Psychiatry (AJP) has released a correction to a 2019 Swedish study which drew as its primary conclusion that individuals who claim to be transgender experience mental health benefits following gender-affirming surgeries.

An article at the Public Discourse by family physician Dr. Andre Van Mol of the American College of Pediatricians, endocrinologist Dr. Michael Laidlaw, and psychiatrists Dr. Miriam Grossman and Dr. Paul McHugh noted the authors of the original study retracted its conclusion after numerous requests for a reanalysis of the data led to the corrected findings.

The Public Discourse authors observed what led to the retraction of the study’s conclusion.

The problem of “irreproducibility” of scientific studies is perhaps at its worst “in studies of people who claim to have a mismatch between their sex and their internal sense of being male or female,” the physicians wrote.

One specific issue that leads to irreproducibility is “loss to follow-up.” The Public Discourse writers observed the Swedish study researchers only used three outcomes to measure follow-up care: prescriptions for antidepressants and anti-anxiety medications, healthcare visits for mood or anxiety disorders, and post-suicide attempt hospitalizations.