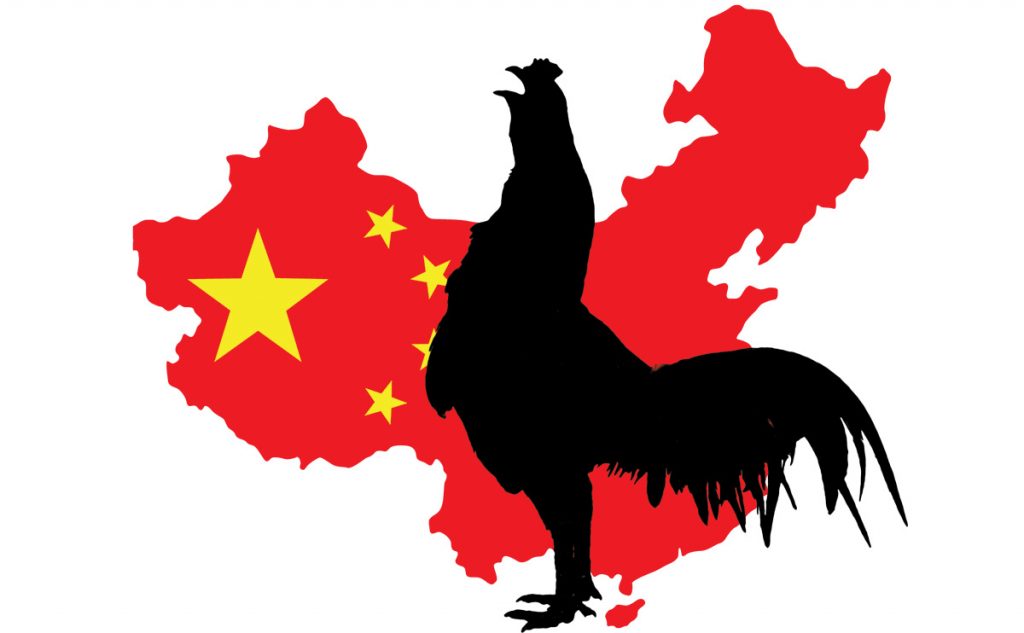 An increasingly frustrated China lashed out at what it called “stupid” Australia on Wednesday, using an editorial in a Communist Party mouthpiece to demand an end to Canberra’s “smears” against Chinese journalists, diplomats and academics.

The editorial in the Global Times said recent moves against some Chinese diplomats in Australia were “following the strategic steps of the U.S.” and China is entirely blameless of any and all charges against it. The editorial said:

Australia has long had good and friendly images of Chinese, but that is now being gradually destroyed by Australia itself, and ordinary Chinese and scholars no longer have a sense of security in the country. Australia’s intention of using China as a lever for its own international presence at any cost is stupid and will backfire.

The Consulate always observes international law and basic norms of international relations while exercising its duties in Australia.

Australia’s move is not what “a civilized country should do, and it is very rude,” Lei Jianfeng, a professor from the China Foreign Affairs University who previously worked in a Chinese consulate overseas, told the Times.

“From a practical point of view, although there will be small actions between major powers, they at least respect diplomatic and consular personnel, and will do nothing like what Australia and the U.S. have done in openly disregarding basic rules,” Lei said.