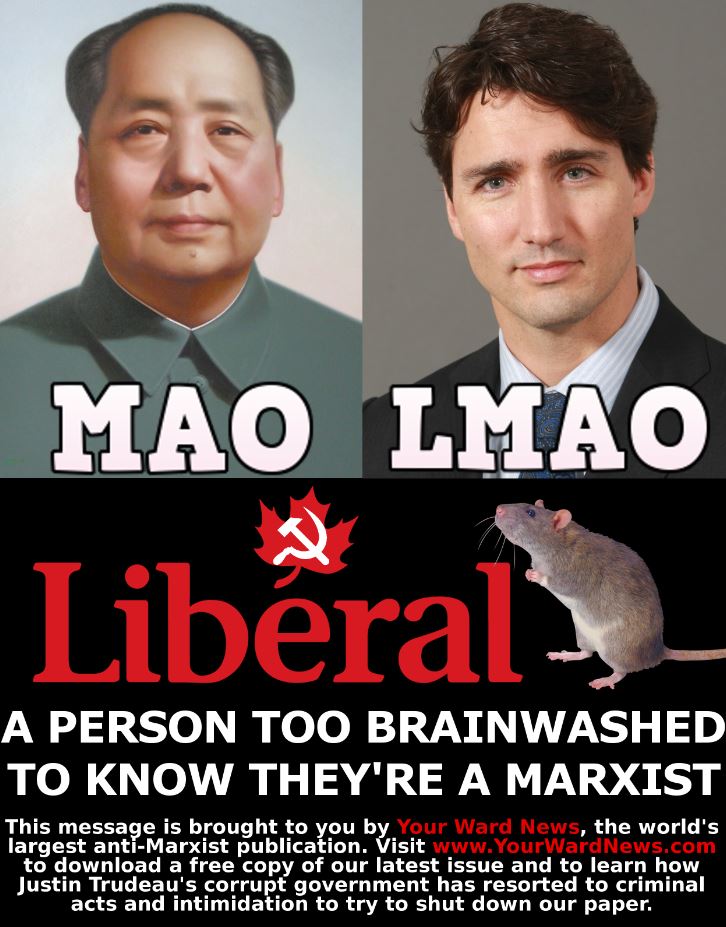 (LifeSiteNews) – Justin Trudeau’s Liberal government has drafted documents related to regulating the internet in Canada, a move critics say could have alarming implications for the country’s online free and independent press. And, at least for now, the government is keeping the plans away from public scrutiny.

Heritage Minister Steven Guilbeault’s department told Blacklock’s Reporter on Monday that citizens interested in reading what the Reporter called a “confidential discussion paper detailing the regulations” must first spend money to obtain the file via an Access To Information request.

“The department has prepared a discussion paper to advance policy development,” said Daniel Savoie, a spokesman for the Department of Heritage.

“The Canadian Heritage discussion paper in question is an internal government document. It has not been shared publicly, including to any advocacy groups,” he added.

MP Derek Sloan, who recently lost his bid to become leader of the Conservative Party of Canada, tweeted his reaction to the government’s plan.

“Canada’s Heritage Minister has drafted a plan to regulate information on the internet. Appropriately, his document is secret. This has no place in a Canada any of us would recognize,” he stated.

Canada’s Heritage Minister has drafted a plan to regulate information on the internet. Appropriately, his document is secret. This has no place in a Canada any of us would recognize.#cdnpolihttps://t.co/M8Rmb8l4ni

Lawyer Jay Cameron, litigation manager for the Justice Centre for Constitutional Freedoms, told LifeSiteNews that whatever the intention of the government might be regarding regulating the internet, at the end of the day, free speech will suffer.

“When the Federal Liberals announce with great fanfare that they are going to tackle ‘online hate,’ what they really mean is that they intend to censor legal speech they and their supporters disagree with. When you start asking questions what you quickly realize is that what the Federal Liberals mean by ‘online hate speech’ is really ‘speech online that they don’t like’ and is disagreeable to their supporters because it departs from progressive orthodoxy,” Cameron said.

“Canada already has a Criminal Code prohibition against hate speech, but it has rigorous defences built into it and prosecution requires consent from the Attorney General.  The Heritage Minister knows that the speech he wants to go after is legal and cannot be prosecuted under section 319 of the Criminal Code. So he wants to create a new tool to prevent speech that is otherwise legal,” he added.

Cameron said that in Canada, section 2(b) of the Charter protects the right of citizens to have their own thoughts and beliefs and to express them. “This includes ‘thoughts, beliefs and opinions’ the Heritage Minister does not like,” he said.

“In other words, the reason Canadians have a Constitution in the first place is to protect them from authoritarian politicians like Stephen Guilbeault,” Cameron added.

Guilbeault alarmed free speech advocates in February when he stated that the Trudeau government was considering forcing online news websites along with social media platforms to obtain a government license to operate in Canada. He later walked back the comments after widespread backlash, stating that the Liberal government has “no intention to impose licensing requirements on news organizations,” nor will it “regulate news content.”

That report, released in January, said Canadians “should have access to trusted, accurate, and reliable sources of news reflecting national, regional, and local perspectives from diverse sources and across all platforms.”

Martin Shields, a Conservative member of Parliament for Bow River, Alberta, told the Standing Committee of Canadian Heritage during a February meeting that parts of the report are opposed to current Canadian law.

“From the broadcast telecommunications report there are words in there: fair, reasonable, trusted, accurate, reliable (…) those words scare the hell out of me. They’re subjective, and they’re in that report in a number of places,” said Shields, “Those kind of subjective words don’t fit in the law. They’re not there.”

The Media Research Center (MRC), a media watchdog in the United States, told LifeSiteNews at that time that it was “terrifying” to see a government report calling for news websites and social media to obtain a government license to operate.

“Canada was one of the Allies that defeated fascism. Canadian soldiers fought for freedom and now the Canadian government seems eager to take that away,” said Media Research Center (MRC) culture vice president Dan Gainor.

“Watching an ally, a neighbor and a friend talk about regulating the free press shows where the far left wants to take, not just Canada, but any nation they control,” he added.

Lisa D.S. Bildy, a lawyer for the Canada-based Justice Centre for Constitutional Freedoms, told LifeSiteNews earlier this year that “any time a government gets involved in the regulation of the press, even if it’s billed as protecting citizens from harm, there should be cause for concern.”

“A free and independent press is a cornerstone of democracy and liberty,” she said.