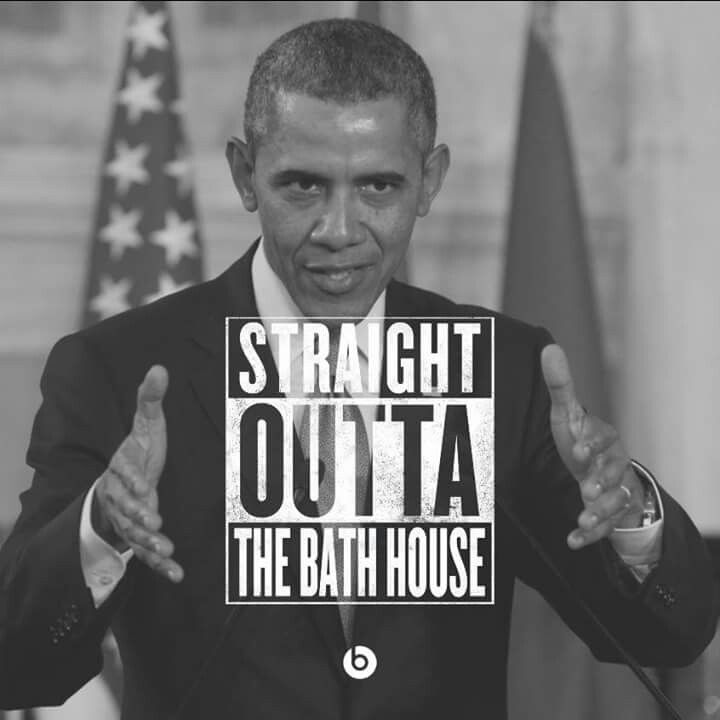 In the statement, Obama demanded the Republican controlled Senate not vote on any replacement for Ginsburg until a new president is sworn following the November presidential election.

Obama cited his failed 2016 nomination of Judge Merrick Garland to back up his support for Ginsburg’s reported dying “instructions” that her replacement be nominated by a new president.

“My most fervent wish is that I will not be replaced until a new president is installed,” Ginsburg reportedly said.

However Obama’s 2016 tweets instructing the Senate to confirm a new SCOTUS following the death of conservative justice Antonin Scalia is coming back to haunt him.

The need for a ninth justice is undeniably clear. #DoYourJob pic.twitter.com/L1EBgNbh3Q

It looks like Barack Obama agrees with President Trump!

.@GOP We were put in this position of power and importance to make decisions for the people who so proudly elected us, the most important of which has long been considered to be the selection of United States Supreme Court Justices. We have this obligation, without delay!