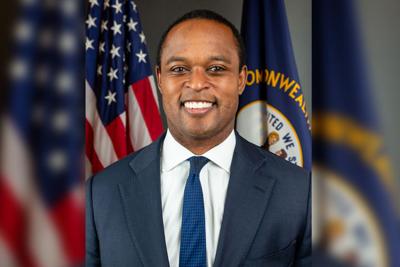 THIS CHANGES EVERYTHING: Kentucky AG Says Police Did Knock and Identify Themselves

Before Breonna Taylor’s Boyfriend Started Firing at Them

Kentucky Attorney General Daniel Cameron has announced that there will be no charges filed against two of the Louisville police officers involved in the shooting of Breonna Taylor, while the third is being charged with “wanton endangerment.”

Detective Brett Hankison has been indicted on three counts of “wanton endangerment in the first degree” by a grand jury.

Following the announcement on Wednesday Kentucky Attorney General Daniel Cameron told reporters that the night Breonna Taylor died, police did knock and announce themselves before Breonna’s boyfriend shot at them.

This fact was verified by an independent witness to the events who lived nearby.

You certainly CANNOT blame the police for defending themselves from an armed criminal shooting at them.