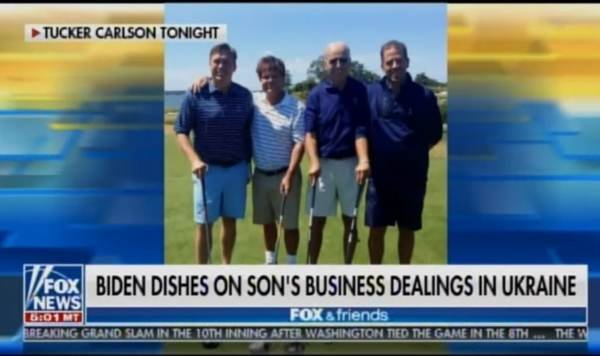 The crooked Biden family enriched themselves and Barack Obama knew.

According to the senate report: