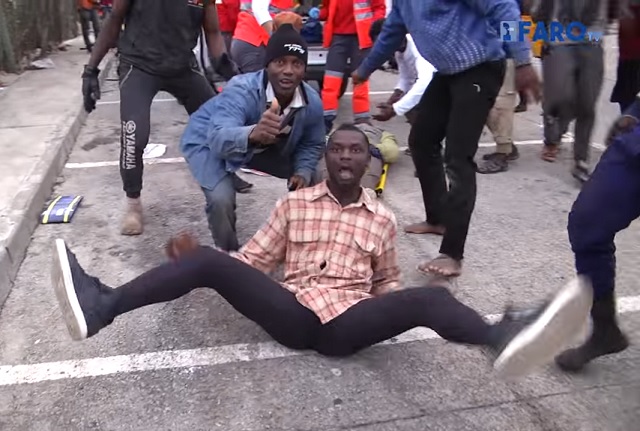 France has demanded that every EU country be forced to take in a share of illegal immigrants arriving on European soil.

Speaking to France Inter on Wednesday, Interior Minister Gerald Darmanin asserted that “the migration question can only be settled at the European level” and that every EU nation must share the burden of resettling third world migrants.

“We still want a European solidarity. There is no reason why only Italy, France, and Germany, broadly speaking, with Greece share this solidarity,” Darmanin said.

The French minister made his remarks shortly before Brussels revealed that a “compulsory solidarity mechanism” would be part of plans to force a Europe-wide asylum and migration system on every country in the bloc.

While the new plan technically has no mandatory relocation system — a major point of contention to countries including Hungary and Poland, which do not wish to become multicultural states in the mould of France and Germany — details within the proposals suggest Brussels plans to force migrants on unwilling nations by the back door.

Countries which decline to resettle migrants directly would be made to instead show “solidarity” by taking responsibility for the return of illegal immigrants to their homelands.