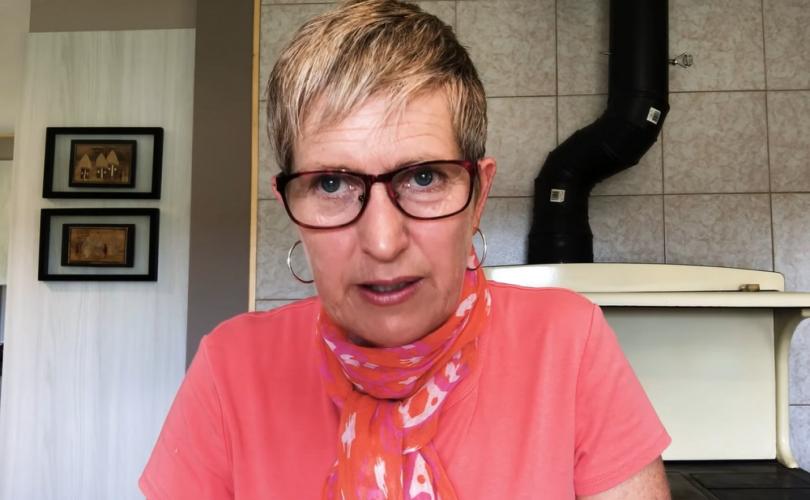 ‘A lot of help that I received would not be able to come to me,’ Van Beek said, if the government follows through on its intention to forbid counseling to overcome same-sex attractions.

(LifeSiteNews) — A Christian convert who overcame her homosexual attraction by grace and the support of her pastors is urging Canada’s Liberal government not to criminalize so-called “conversion therapy.”

“I’m a former lesbian who has chosen to walk away from living and practicing a homosexual lifestyle,” Wilna Van Beek says in a video co-produced by LifeSiteNews and Campaign Life Coalition, Canada’s national pro-life and pro-family political lobbying group.

“This has been a long and painful journey at times,” adds Van Beek, a native of South Africa who now lives in Saskatchewan.

She related that key elements contributed to her deliverance from unwanted same-sex attraction after “a rollercoaster ride” of some 18 years of anguish and turmoil.

“The first one was the word of God, the second one was conversion to Christ, and then the third one was the ability to talk to someone about what was going on in my heart. This was helpful, and not harmful.”