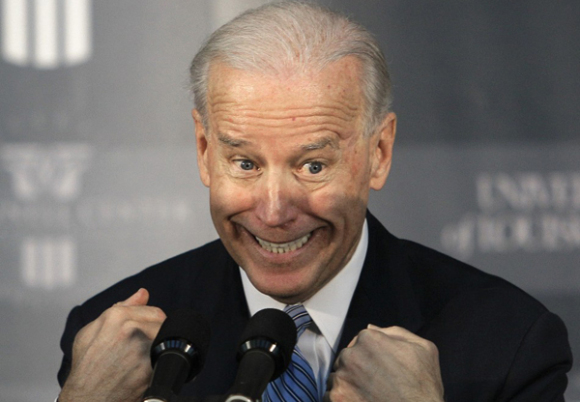 Video of Joe Biden Calling for a Muslim Jihad Was Created, Translated, Promoted and Endorsed By the US Government

Yesterday The Gateway Pundit reported that most Americans didn’t realize it or see it but Democrat Joe Biden in a recent ad called for Muslim Voters to wage jihad.

The former Obama Vice President called for Muslim voters to wage Jihad while attacking the police.

TRENDING: EXCLUSIVE UPDATE: Video of Joe Biden Calling for a Muslim Jihad Was Created, Translated, Promoted and Endorsed By the US Government

Some readers asked for more information on this Biden video and we have an update.

On July 21, 2020, Democrat Joe Biden met with a group of Muslims on a Zoom call.  The call was with Emgage which is a front for CAIR and others.  It is an Islamic organization which wants to generate one million votes for Biden for President.

It appears that Biden made it up from his basement and did the call from his backyard.  During the call, Biden quoted the Prophet Mohammad and said this:

This a call for Jihad in the Muslim faith.

The next day Emgage created a video calling for one million Muslims to vote for Joe Biden.  (The video can be seen here at the Illustrated Primer  – it is too large to upload.)

Shortly after that, four Voice of America (VOA) employees (i.e. US government officials) took the Biden statement on the Zoom call and spliced it with the Engage video and added Urdu text.

Urdu is the language spoken in Pakistan.

VOA and Emgage are watermarked on the video as seen in the above photo.