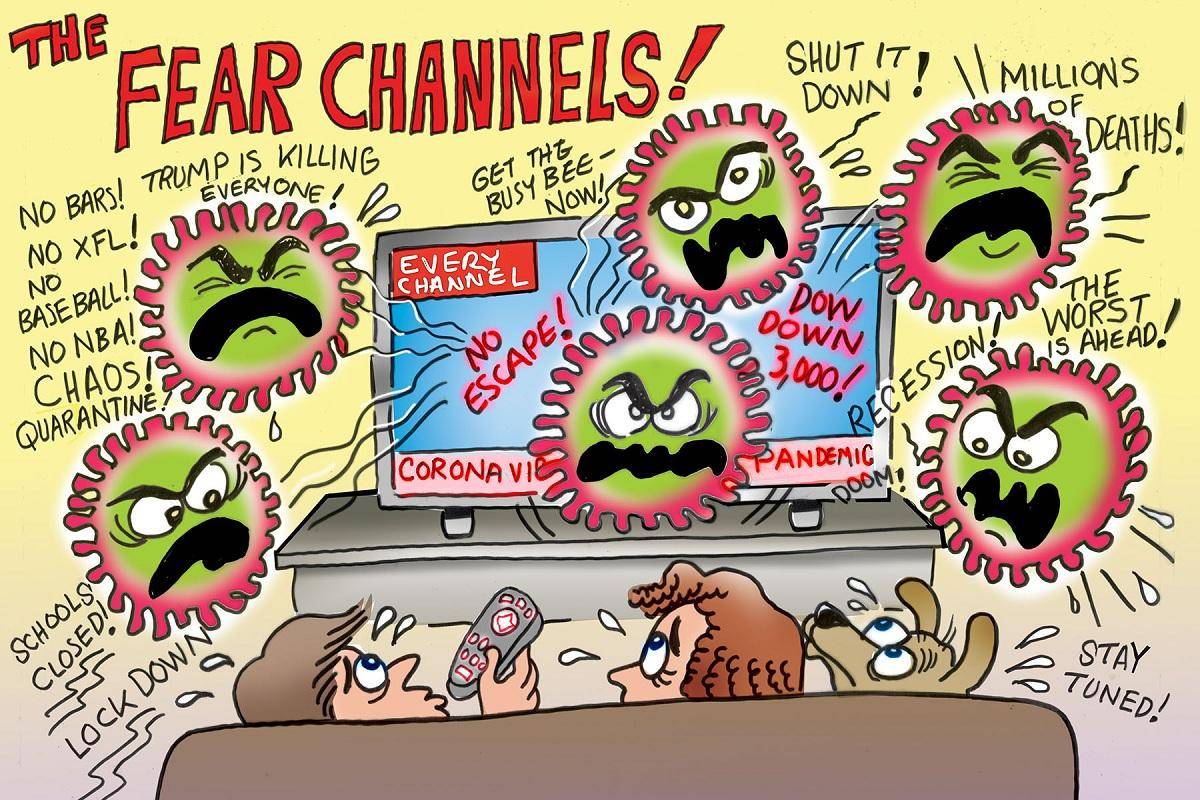 If it be asked, what is the most sacred duty and the greatest source of our security in a Republic?  The answer would be, an inviolable respect for the Constitution and Laws.  —Alexander Hamilton

Collectivism means the subjugation of the individual to a group – whether to a race, class or state does not matter.  Collectivism holds that man must be chained to collective action and collective thought for the sake of what is called, “the common good.”  —Ayn Rand

Politics should be the part-time profession of every citizen who would protect the rights and privileges of free people and who would preserve what is good and fruitful in our national heritage.  —Lucille Ball

Before I get into the guts of this article, let’s thank the good Lord for answering our prayers and healing our president and first lady in record time.  To God be the glory!  Baruch Hashem! 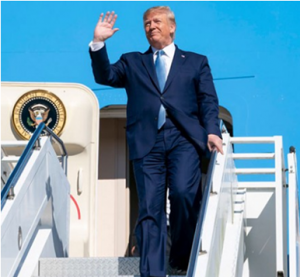 It is my gut feeling that a republican gathering was somehow seeded with the virus in the anticipation of negatively affecting President Trump. The Marxists in Congress, in Hollywood, and in the mainstream media tweeted that they hoped the virus would kill him.  Well, it didn’t.  The deplorables prayed.

Our president is still working to make America great again and undo the damage done by decades of globalists.  Remember when Obama said he was going to fundamentally transform America?  He did…for the worse.  Obama transformed America in a way that stagnated the economy, reduced opportunities, jobs and business creation for the middle class, forced millions to become dependent on government handouts and doused the flame normally ignited by the American spirit.  Individual freedom, individual responsibility, low taxes and a limited role for government were all turned upside down by Obama.  Fortunately, President Trump is transforming America back to the basics that made the country great.  His accomplishments in his first term are voluminous.  And he had so little help in doing it.

Keep praying for a massive Trump victory in 2020. Daniel Bobinski’s Predictions for How 2020 Comes to an End, looks like a credible overview of what we can expect. I believe the president will win in a landslide and have an opportunity to truly drain the swamp.

Don’t you just love the grocery aisles where you can only go one way down them?  Idiotic, it truly is…but fortunately my local store hasn’t gone that far.  While standing at the self-checkout in Kroger, I noticed the woman next to me without a mask.  I told her it was nice to see another person who hadn’t drunk the Kool-Aid and donned face diapers.  She smiled and said, “I belong to God, and if He wants to take me home, He will, but I’m not kowtowing to these demonic totalitarian dictators with their false psychological terror when I supposedly live in a free country.”  I smiled and said, “Amen sister!”  She is right, everything we’re experiencing is demonic in nature, restrictive, and unconstitutional.  And the enemies of freedom love it.

Sleepy Joe and Kalamity are calling for a three-month nationwide mask mandate, which is totally unconstitutional, but that doesn’t bother them at all, neither does the fact that many people will fall ill from wearing masks.  (Thank you, Joan Swirsky for that perfect name for Harris.)

Rip those petri dishes off your face…the first amendment has come under assault by the great artificially created panic of Covid.  This is an existential threat to our very way of life.  Read the unalienable first amendment…and see how many of your God given rights have been abridged by totalitarian dictators.

The surge of new coronavirus positives in the White House and Republican Congress has renewed the ongoing and ever-intensifying debate on face masks. Amy Klobuchar and Chuck Schumer are pushing for forced masking requirements in the Senate. If the liberal senators get their way, Senate members will have to test negative for the virus prior to voting on the body’s floor. Likewise, senators exposed to positive virus persons will have to quarantine for two weeks, before a return to Congress; avery easy way to keep Senators from being able to vote for Amy Coney Barrett.

Supposedly a free country…yes well that’s the question isn’t it?  California Governor Gavin Newsom, Pelosi’s nephew by marriage, is so concerned for the safety of California residents that he tells them to wear a mask between bites at restaurants.  The sad thing is, there will be dumbed down Americans who will follow these orders despite the fact that masks do nothing to save you from any flu virus.  Every time you touch that mask, you infect it with bacteria.  Every time you take a breath through that mask, you breathe in what your body hoped to expel.  More and more evidence has come to the fore regarding the very dangers of this shutdown and the subjugation and separation of face masking and social distancing.

Mask wearing has been blamed for outbreaks on children of impetigo, yeast and acne.  Legionnaire’s disease and pneumonia are more prevalent in individuals who wear masks on a daily basis, but it may not be from the mask.

All the locked down and emptied office buildings are breeding grounds for Legionnaire’s Disease and allow it to thrive.  Water taps, air conditioning systems and water fountains are the culprits.  Many people who returned to office buildings and were wearing masks, came down with Legionnaires, but it wasn’t necessarily from the mask…and they were likely diagnosed with Covid first.  Legionnaires has symptoms similar to those associated with Covid-19. Both, for example, are associated with fever, dry cough, and shortness of breath, to name a few symptoms.

There are many other problems associated with long term mask wearing.  Dentists say ‘mask mouth‘ can cause serious health complications, including strokes.  And guess what?  New technology has been introduced that will automatically scan your face and temperature and if you’re not wearing a mask, you’ll be locked out!

The unelected bureaucrats of our county health departments are the ones illegally mandating face diapers for everyone.“Regionalism, which is gradually becoming the accepted method of unelected governance in the United States (unelected councils and task forces, participatory democracy, public-private partnerships, etc.) is the form of government used in democratic socialist and communist countries.” (Link page 134)

The true number of Covid deaths did not justify what we’ve done to our country, but we can thank Fauci, Birx and Redfield for selling fear.  For the last three months more people have died in the UK from the flu rather than the coronavirus.  Strange how they tell us masks are stopping the spread of the “most deadly” virus, yet can’t even slow down the humble flu.