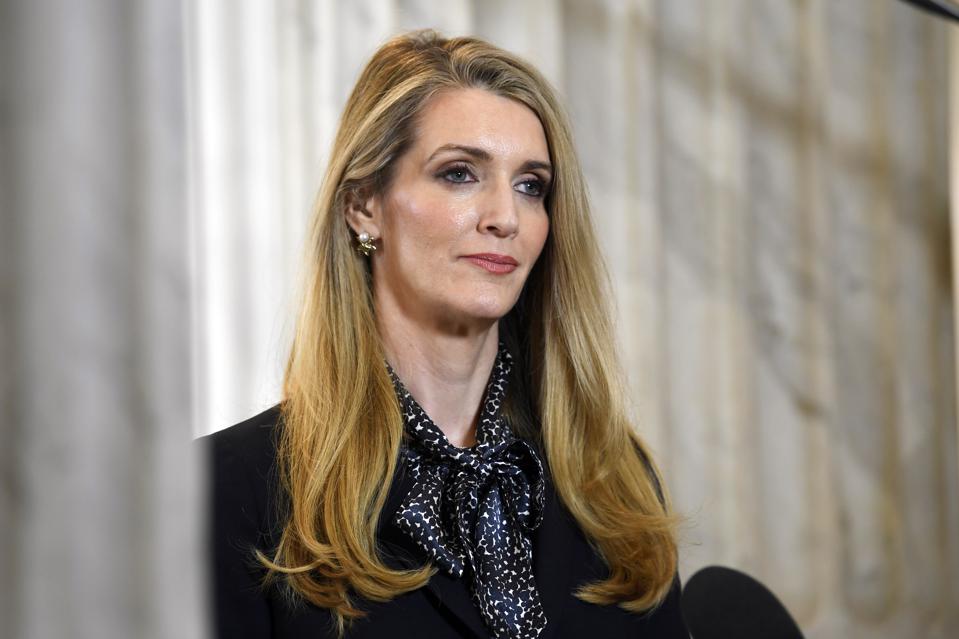 Sen. Kelly Loeffler (R-GA), who is running in a close contest in Georgia’s upcoming special election on Nov 3, attacked Facebook and Twitter over their decision to censor a bombshell New York Post story about the Biden family’s alleged ties to the Ukrainian corporation Burisma on Wednesday.

In a comment to Breitbart News, Loeffler said “Enough is enough. Time is up. I urge my Senate Republicans to join me and bring the full investigative force of the federal government to bear and hold companies accountable once and for all.”

On Twitter, the Senator also called on Facebook to be “held accountable for this blatant election interference.”

Facebook allowed the Russian Collusion hoax to spread like wild fire on their platform… WITH NO EVIDENCE.

There is PROOF that Joe Biden and Hunter Biden were involved in a corrupt scheme in Ukraine.

Facebook needs to be held accountable for this blatant election interference! https://t.co/alQwUW2wFv

Since 2011, Doug Collins has received:

Maybe sit this one out. You’re owned by big tech. https://t.co/QTHx5Z6yRb