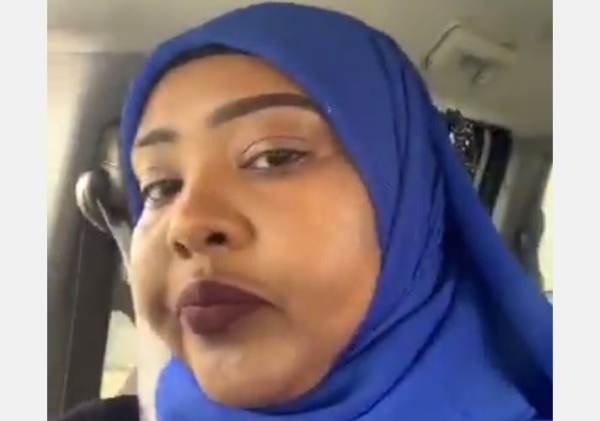 Voters Expect Her to pay $200 per Vote

Somali-American Saciido Shaie, a Democrat candidate, posted video in July accusing the state’s DFL of paying Somali Americans as much as $200 for their vote.

The DFL, Democrat-Farmer-Labor Party, is the official Democrat Party organization in Minnesota.

In a video that was posted in July but recently translated Saciido complains because too many voters wanted her to pay them for their vote.

Saciido says the corruption is worse in the US than in Somalia!

Via David Steinberg at The Blaze:

A few thousand votes in swing-state Minnesota may decide November’s presidential election. In this crucial swing state, one Democratic candidate came forward in July, in a largely unnoticed and untranslated video, to allege that the state’s DFL machine was buying votes in Minneapolis’ Somali-American community.

In recent years, multiple Somali-Americans living in Minneapolis-St. Paul have come forward to describe vote-buying, ballot-harvesting, and intimidation operations of historic scope in the Democratic Party-controlled area. Some have brought evidence to state and federal law enforcement, though little action has been taken. These whistleblowers explicitly name Rep. Ilhan Omar, her campaign director Ali Isse, and other Democratic Party members as being involved.