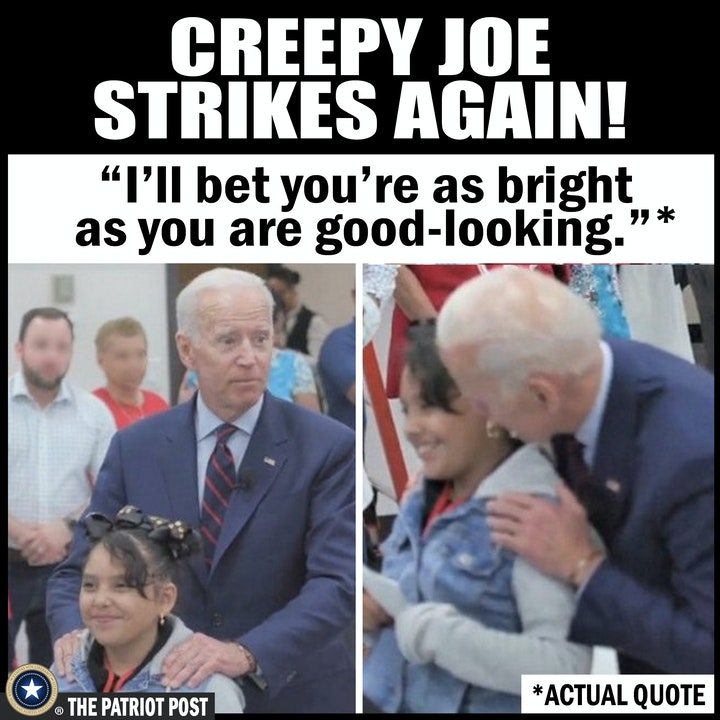 Last night Joe Biden told George Stephanopoulos at his ABC town hall and love fest that the boilermakers support him.

Old Joe told this open lie to George Stephanopoulos who refused to correct him.

George Stephanopolous asks @JoeBiden if he supports the #GreenNewDeal, which his climate plan calls a “crucial framework”; Biden gets confused and says his plan doesn’t reference the Green New Deal pic.twitter.com/zKqRxLoxg0

But of course this is a lie.
The boilermakers overwhelmingly support President Donald Trump who actually brought their jobs back to the Rust Belt.